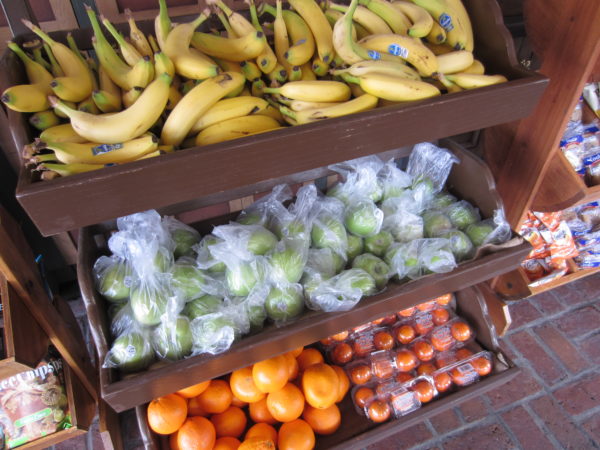 Disney is the king of partnerships, and this dates all the way back to Walt Disney himself. In fact, Disneyland wouldn’t have happened if he wouldn’t have secured a financial supporters for the park. Fast forward 30 years, and Epcot was built almost entirely on sponsors, and it’s still a major factor in the park’s success.

Disney has recently secured two new partnerships with Cuties and Whirlpool. Let’s take a look at what this means for the resort.

Cuties, of Sun Pacific Cuties in Pasadena California, is now the official citrus of Disney Resorts and will soon be found throughout Walt Disney World and Disneyland. Starting November 26th, guests will find three-pack bags of Cuties at all fresh fruit carts and grab and go locations selling fresh fruit. They will also be the default side option in kid’s meals for several quick-service restaurants and on the menu boards at several table-service locations. Game sheets at table-service restaurant will also feature graphics and games with the delicious fruit. You’ll also find cuties at all of the Disney resort hotels.

Disney has also joined up with Whirlpool making them the official kitchen and laundry appliance of both Walt Disney World and Disneyland.

Second, the culinary stage put together for cooking demos at Epcot’s International Food and Wine Festival will feature Whirlpool appliances.

Whirlpool will also work with Disney to create content for their digital networks like Disney Channel and the future streaming service.