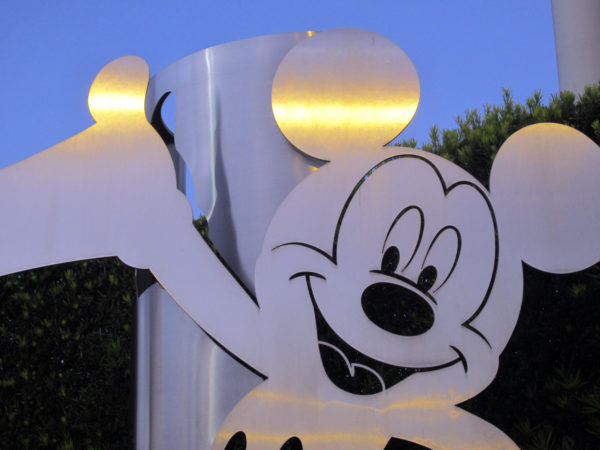 The Disney Parks in the US have been shut down for nearly five weeks due to Coronavirus.

Effective Sunday, April 19, Disney has furloughed an estimated 100,000 employees across many areas of the company including, the Disney Cruise Line, Disney Parks & Resorts, Imagineering, the Disney Store, and the Walt Disney Studios.

They are also working to mass enroll Florida Cast Members into the state’s unemployment system, instead of each individual employee having to file for themselves.  There have been many reports of residents having a hard time getting Florida unemployment benefits, so this mass enrollment will probably help Disney employees.

Most employees will receive state unemployment benefits plus the federal CARES unemployment of $600 per week.  Disney is also paying for full health benefits for its employees during the furlough.

Disney executives have also cut their base pay.  Executive Chairman Bob Iger is taking no base salary, and Bob Chapek, the new CEO, cut his salary by 50%.

Disney will save as much as $500 million each month with these furloughs.

These cost reductions all add up, but the company is still making sure they will have enough money on hand to navigate the difficult times ahead.  Disney has arranged for upwards of $13 billion in credit and debt to keep the company going.

Know anyone impacted by the Disney furlough of employees?