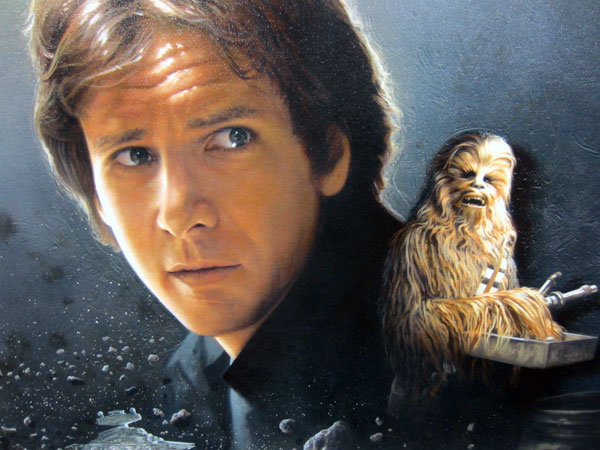 Rogue One: A Star Wars Story completed its opening weekend with a modest $155 million gross. While this didn’t even come close to The Force Awakens, which opened the same weekend last year, it’s certainly not hurting Disney’s bottom line. Disney hoped for a home run, and if you don’t compare it to other movies in the series they got it, but experts say they didn’t need it.

Here are three reasons why Disney didn’t need Rogue One to be a box office hit.

3. Reinforcements are on the way

Rogue One is part of the larger Star Wars saga, but it’s not the only thing Disney has in the works. There are two more episodes coming in 2017 and 2019 to round out the nine-film series. In fact, Rogue One, and the yet untitled Han Solo spinoff coming in 2018, isn’t even part of this series. Episodes eight and nine will really be the true test of Star War’s staying power and could topple The Force Awakens’ opening weekend gross profits.

Disney is betting on a long-term Star Wars success. I mean, fans have followed this saga even during the nearly two decade hiatus. However, movies are only Disney’s third largest industry. Media networks and theme parks produced 73% of last year’s total revenue.

Since elements of movies almost always end up in the parks as everything from plus to meet and greets to their own lands, Disney can make a safe bet that they’ll make their money one way or another.

What’s more, even though Disney is suffering from the cord cutting revolution with people cancelling cable subscriptions, they are moving into their own channel subscription services and recovering nicely.

1. There’s more to look forward to

Disney never stands still. They are always creating and always innovating, and that’s going to be obvious this year when the long awaited Pandora- Land of Avatar opens in anticipation of the huge Avatar 2 movie coming out sometime in the next year or so. Attendance is anticipated to increase when this new area opens.

Plus, Disney will release more sequels like Cars, Pirates Of The Caribbean, Guardians of the Galaxy, and the live action Beauty and the Beast movie. Even though these are movies, they’ll certainly boost Disney’s bottom line.

This isn’t even to mention the fact that Disney is building an all new land in Disney’s Hollywood Studios with a focus completely on Star Wars. Even while the land is being built, new areas are being opened incrementally, new characters are being added, and new experiences are debuting.