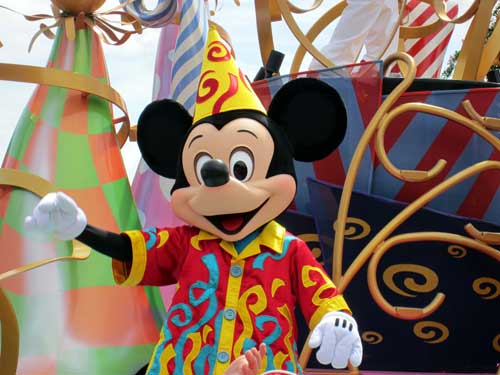 There have been several documented incidents of riders being seriously injured or even killed because they didn’t fit properly into the ride’s restraint system.

The problem is that there is no industry standard and many rides don’t have individual restraints.

The American Society for Testing and Materials (ASTM) is responsible for setting standards for theme and amusement park rides, but these specifications only deal with how a ride is built, tested, and maintained. They don’t say anything about how long lap belts should be, or how big overhead shoulder restraints should be.

Unfortunately, these ride restraints are often not designed for big, tall, short, or small folks in mind (any combination thereof).

In fact, seatbelt lengths and restraint heights can vary from one park to another, one ride to another, and even one row to another!

Since every rider carries weight and height differently in their waist, stomach, chest, shoulders, and hips, not every 6-foot-tall 200 pound male is going to fit exactly the same in the seat. Regardless, some parks have height and weight guidelines; besides the “you must be this tall to ride” rules, Disney has no such thing and neither does that other park (known as Universal Studios).

Some rides like Universal’s Harry Potter and the Forbidden Journey have tester seats at the entrance of the ride for those riders who are concerned that they might not fit well into the seats, but these seats may misrepresent the ride’s actual seats. The belts can be either bigger or smaller than the real thing. If a rider doesn’t fit, they risk waiting in line but then realizing at the last minute that they can’t ride.

Rumors swirled on the internet that Walt Disney World recently replaced the original 1964 boats on It’s a Small World to increase their weight capacity.  However, Disney Officials denied that was the reason for the change to the attraction.

But this isn’t just an issue for big riders. I spoke with a friend who recently honeymooned in Disney World with her husband. She said that they were excited to ride the attractions together, but a few were problematic.

Her husband is a man of average build but is a full foot taller than she and therefore almost doubles her weight. Big Thunder Mountain Railroad, with its twists and turns, posed an issue for the newly married couple – the lap bars just weren’t created for them to ride comfortably together. No matter how much they pulled and adjusted the bar, it was either too tight for him or too loose for her. As a result, he felt squished, and she ended up sliding side to side around the bends.

What’s more, some attractions didn’t fit his long legs like Space Mountain‘s very small ships. In order to fit comfortably, he needed to ride in the very front of the ride vehicle since seats two and three just don’t have the same leg room.

My friends lamented that they wished the attractions would be more accommodating for all sizes with individual restraints whether they be over the lap or over the head.

Does Disney do enough to accommodate people of varying sizes?