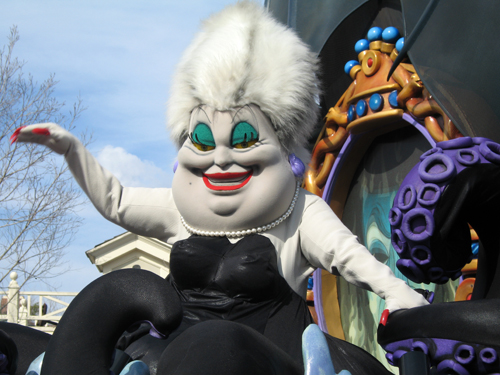 About Face: Disney Reverses Layoff Plans for Some Outsourced IT Employees

This is a complicated story which is still evolving.  It’s also hard to know some of the “why’s” behind the “what’s”.  Still, let’s take a look:

Back in 2012, the Disney Company awarded a technology outsourcing contract to HCL, a company based in India. It seemed to be part of a plan to move jobs overseas.

In October, news broke that the Walt Disney Company had notified about 500 Cast Members from the Disney Parks and Resorts division that they would be laid off. They were told that they could stay in their jobs until January – as long as they agreed to train their overseas’ replacements – or they could give up their severance packages.

Disney said that the outsourcing program was designed to move information technology workers into projects that required more innovation. However, Disney Cast Members felt that the company was simply looking to cut costs and was targeting more senior, well-paid employees.

A public relations nightmare unfolded when word got out that the layoffs were part of a plan to outsource the jobs to offshore workers who were at Disney as part of the H-1B visa program. The H-1B visa program was designed to allow companies to get talented workers when they were not available in the US labor market, but many companies have instead used the visas as a way to outsource jobs – in effect making it a corporate subsidy.

Florida Senator Bill Nelson called for an investigation in the Disney Company by the Department of Homeland Security.

Now, sources report that one division of the company, the ABC Television Group, has reversed its lay-off decision. It will no longer lay off 35 technology employees.

However, it is not clear if the company will also reverse the decision made to lay off employees in the Parks and Resorts Division.

Are you disappointed that Disney is outsourcing jobs overseas?