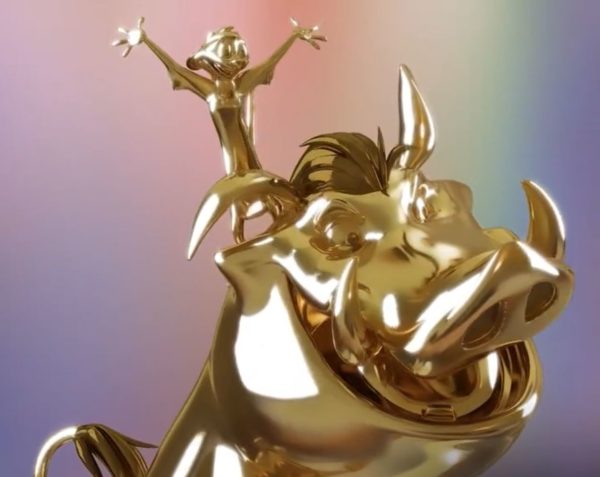 Don Hahn is the Academy Award nominee and producer of “The Lion King.” He announced on the Disney Instagram site the latest Fab 50 statue that will celebrate Walt Disney World’s 50th Anniversary.

Disney will create a Timon & Pumbaa statue that will appear in Disney’s Animal Kingdom.