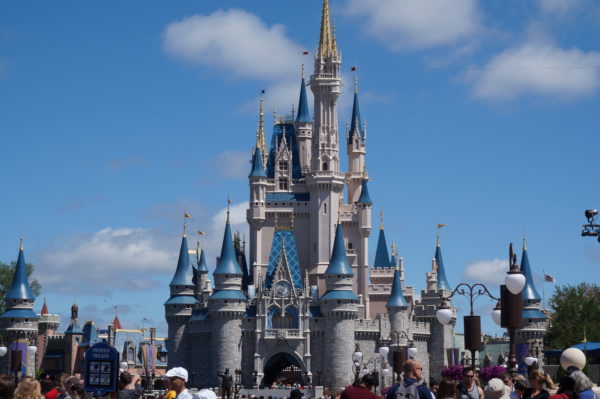 Let’s take a look at Disney’s earnings this quarter.

In total, Disney’s revenues are up 8% and operating income is up 6% for the fiscal year, which ended on September 30th.

Disney went through a strategic reorganization in March.

Parks, Experiences, and Consumer Products will house all of Disney’s characters, stories, franchises, toys, apparel, home goods, games, and apps. It will also include all of the theme parks and Disney resort hotels.

Media Networks have been combined into one category. These include ABC Television, Disney Channels, and ESPN.

Studio Entertainment will include The Walt Disney Studios, Disney Live Action, Pixar Animation Studios, Marvel Studios, LucasFilm, Disney Theatrical Group, and Disney Music Group. This division, while largely unchanged has proven to be the most profitable this quarter.

While Disney didn’t report earnings in these divisions, WDW Info broke down the earnings by these categories.

Consumer Services experienced a drop in both revenues and operating income at 8% and 11% respectively. However, this is the only division that showed a drop.

Parks, Experiences, and Consumer Products experienced a 9% growth in revenue and 11% growth in operating income mostly due to increased guest spending and a rise in attendance at Disney World and Disneyland.

Media Networks is up 9% in revenue and 4% in operating income. Programming and marketing costs went down and income from program sales is up.  That is a good combination.

Studio Entertainment performed the best of all the divisions increasing revenue by half and growing operating income by 173%. Wow! Both Incredibles 2 and Ant-Man and the Wasp performed very well making this category very strong. Home entertainment sales for Avengers: Infinity War and Solo: A Star Wars Story also contributed to the increase.

The biggest announcement that Disney made during their earnings report has to do with their new streaming app, which will arrive next year. The streaming service will be called Disney+ and will include, most notably, Star Wars content like Rogue One and a live action Star Wars series called Mandalorian.

Speaking of Star Wars content, Iger said during the announcement that when Star Wars: Galaxy’s Edge is completed in 2019, it will be the biggest land Disney has ever built in both size and ambition and will have a “dramatic impact” for guests.