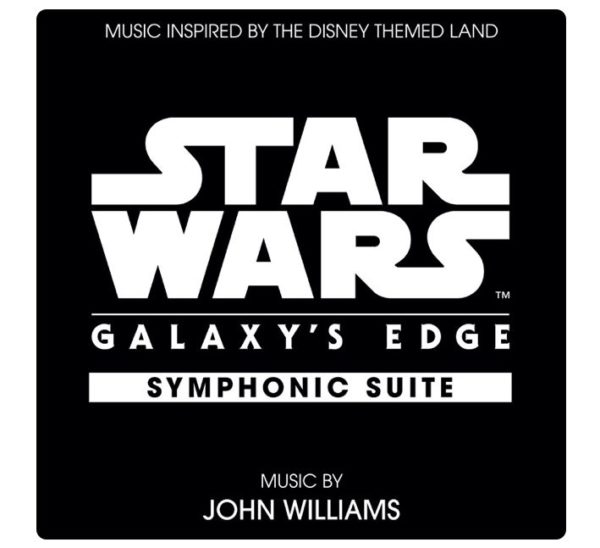 Disney has released the music of Star Wars: Galaxy’s Edge!

The music was written John Williams, the composer who also composed all the music for each of the the full length Star Wars films – including the upcoming late 2019 release of Star Wars: The Rise of Skywalker.  Williams has had a prolific composing career, spanning dozens of movies back to the 1950s and including other movies such as Minority Report, Schindler’s List, and Jurassic Park.

You can download and stream the music many platforms including iTunes and Amazon, and can listen to it for free in Youtube here:

Will you check out the Star Wars: Galaxy’s Edge music by John Williams?