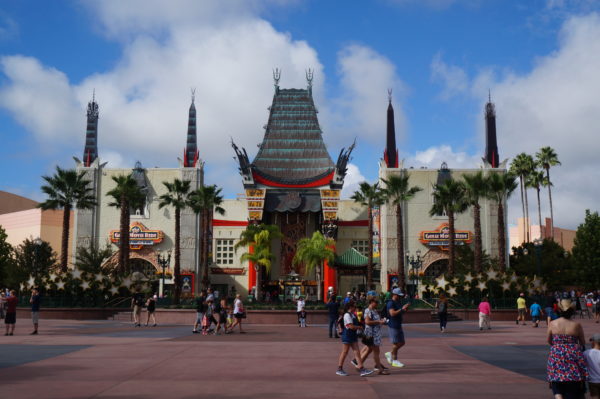 The Great Movie Ride Without Hat

Everything coming to Disney+ in April 2020!

Most of the world is socially distancing ourselves right now. We’re staying at home, and I would assume that many of us are watching our streaming platforms more and more these days! Disney+ is a newcomer to the scene, but it has gained massive popularity since its release.

Here’s everything coming to Disney+ in April 2020 by date!

Print out this list and hang it on the fridge so you remember to watch these awesome new Disney+ releases!

What show are you most excited to watch on Disney+?