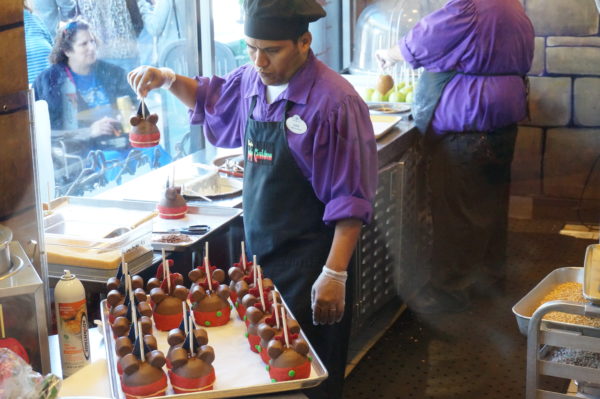 Disney World is Paying Employees for Lost Shifts Due to Irma

When Disney World closed its doors for two days this month while Hurricane Irma bared down on the state of Florida, it wasn’t just disappointed guests who lost out. The thousands of employees, called Cast Members, who make Disney function so well day in and day out were out of work for two days, which means two days without pay.

Many folks on the internet like to point out how Disney World is stingy and doesn’t provide enough to their employees, but this time they can celebrate a decision that will benefit the hard-working people who make the magic happen every day.

After Disney decided to close their doors as Irma came knocking, unionized Cast Members lamented that losing those wages for two days (or more depending on which location we’re talking about). Two days of lost wages can be a big financial burden for people who don’t earn big wages.

Disney heard their worries and has decided to pay all Cast Members, union and non-union, for their work lost during Hurricane Irma.

Are you glad Disney will pay Cast Members for wages lost to the hurricane?