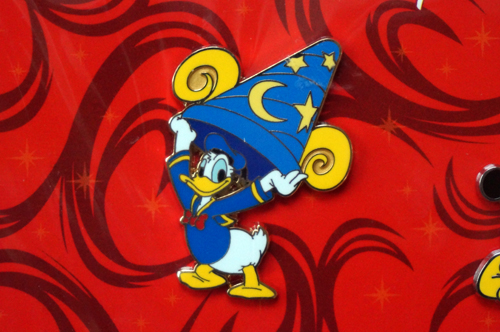 When Walt Disney decided to establish another Disney park in Florida, he had big dreams. Although he never saw these dreams come to fruition, the finalized Florida Project was named Walt Disney World and opened in 1971- just five years after Walt’s death.

When the resort originally opened, Magic Kingdom and only a few hotels had been built, but construction continued, and more parks opened quickly.

Guests were welcomed to Disney’s Magic Kingdom in 1971 with Cinderella Castle. When EPCOT Center opened in 1982, Spaceship Earth’s geodesic sphere became Disney’s second icon. Disney’s Hollywood Studios originally opened as Disney-MGM Studios in 1989 and has featured many iconic structures including Tower of Terror. When the Sorcerer’s Hat was introduced for the Millennium Celebrations, it quickly became the park’s icon. Disney’s Animal Kingdom opened in 1998 and features the Tree of Life with hundreds of animal carvings in the man-made tree. All of these structures are recognizable to Disney fans even without the park’s name.

The characters featured on these pins are equally recognizable and include Mickey and Minnie, Goofy, Pluto, and of course everyone’s favorite Angry Bird- Donald. Figment also makes an appearance!

Today, you have a chance to win Disney Trading Pins featuring all of these Disney icons.

This sweepstakes ends September 11, 2015, so be sure to enter, share your entry with your friends, and encourage them to enter, too. It will be a fun way to increase your chances of winning, and give your friends a chance to win, too.

Would you like to win eight Disney Trading Pins representing the Parks?
Leave your comments below.