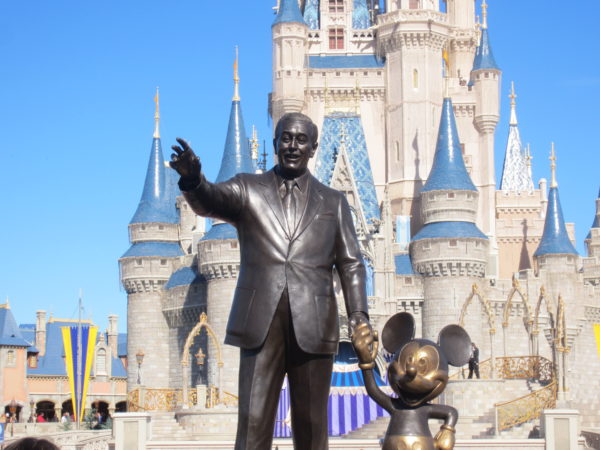 The Walt Disney Company held an earnings call and released results for the first quarter of 2021, which covers October – December of 2020.

Disney’s Parks reported losses and a significant slow down in investments.

Disney’s theme parks are part of its “Disney Parks, Experiences and Products” division.  That division covers not just the domestic and international parks and cruise ships, which are hurting right now, but also consumer products.

The revenue for the overall division was down 53% to $3.6 billion.  That segment of the company lost $119 million, a decrease of decreased $2.6 billion from the previous year.  Much of the good news in these numbers was due to consumer products.

The parks didn’t do as well.

Disney reported that capital spending decreased by 43% quarter over quarter.  Disney Parks spent $760 million in Q1 – much less than the $1.3 billion it spent in the previous quarter.

The Avengers Campus at Disney’s California Adventure and Remy’s Ratatouille Adventure at EPCOT appears to be nearly ready to welcome guests, but we don’t know when that will happen.

Other projects have slowed.  Exterior work continues on the TRON Lighycycle Run in the Magic Kingdom, but it seems that there is no work happening on the ride’s interior.  Disney seems to have paused the latest DVC property, Reflections: A Disney Lakeside Lodge near Fort Wilderness.