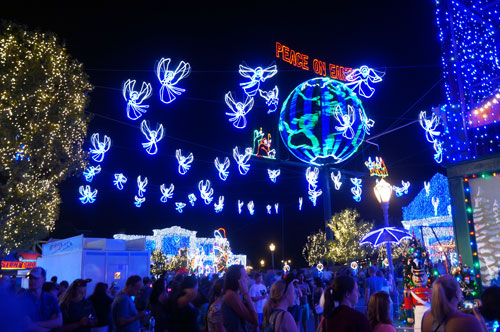 It’s hard to believe that the Osborne Family Spectacle of Dancing Lights presented by Siemens has been going strong in the Streets of America section (and before that on Residential Street) of Disney’s Hollywood Studios for 20 years.

It’s also hard to believe this will be the last year for the display, which for many has become a holiday tradition.

Each year Disney strings more than 5 million lights on the New York and San Francisco streetscapes. The lights occasionally “dance” by blinking in concert with Christmastime music.

If you plan to go, be prepared for large crowds. Once you get into the area with the lights, take your time to enjoy the lights and the music. 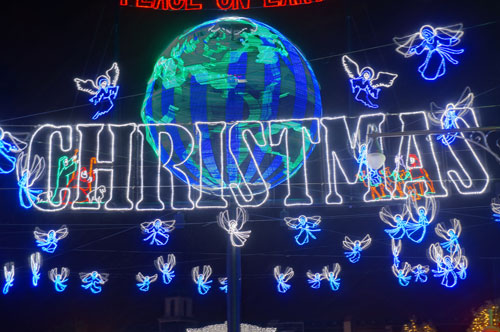 It’s November, which means it is time for Christmas at Walt Disney World.

The flying angles are really beautiful. 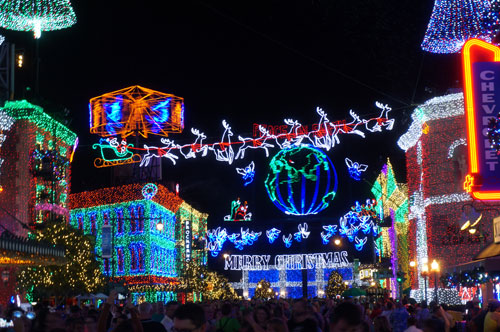 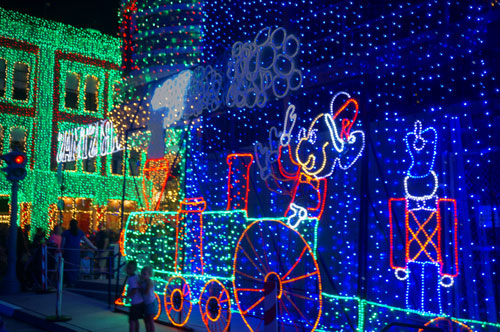 Mickey Mouse on a Christmas train. 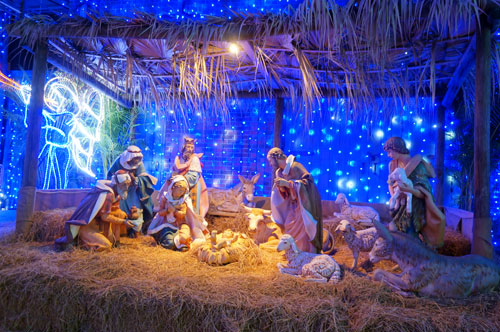 I hope Disney finds a new home for this beautiful nativity scene. 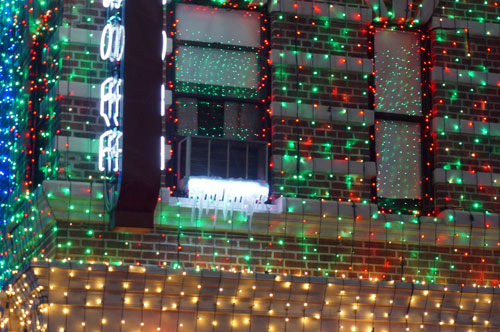 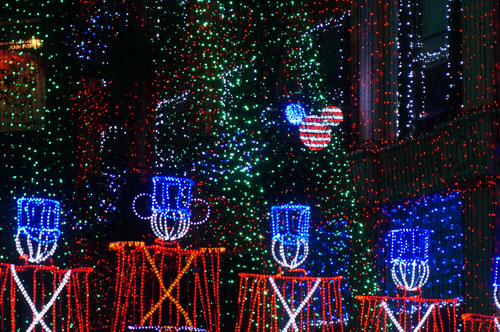 I see two (not so hidden) Mickeys here.

Will you miss the Osborne Lights when they are gone?