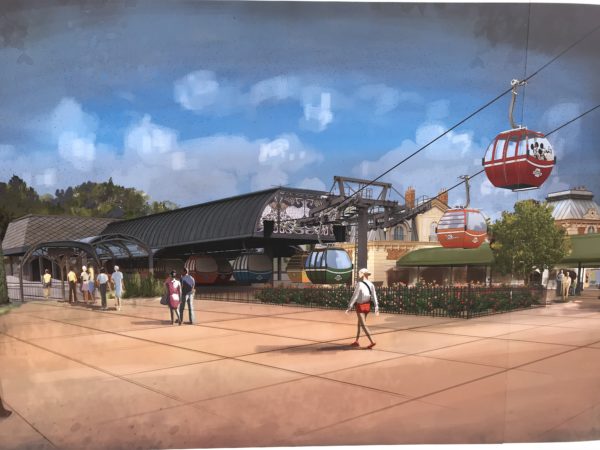 Rumors suggested it would be August, but Disney has officially announced that the new Skyliner gondola transportation system will officially begin operations on September 29, 2019.

That said, many times in the past Disney has a “soft opening” period where new attractions are open the public in advance on an official grand opening date, but may not be operational at all times.

Many of the goldola cabins will be adorned with Disney artwork, features character favorites such as:

Will you ride the Skyliner when it opens on September 29?