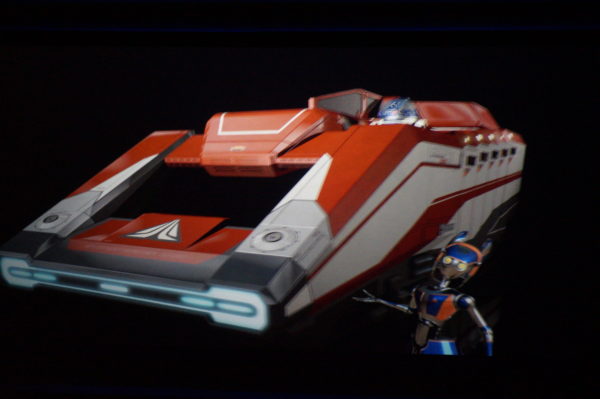 Disney Will Add New Scene to Star Tours on November 17

There is a lot of excitement in the build up to Disney’s release of Episode VII – Star Wars: The Last Jedi.

As part of the marketing blitz, Disney will install a new scene in the Star Tours attraction in Disney’s Hollywood Studios.  The scene will take place on the planet of Crait.  Disney will release the scene on November 17, 2017.

We don’t know much more than the fact that the new scene is coming, and now when it will arrive.

All the scenes in Star Tours are currently randomly selected, but it is likely that Disney will show this scene to all riders initially.

Are you excited about the update to Star Tours in Disney’s Hollywood Studios?