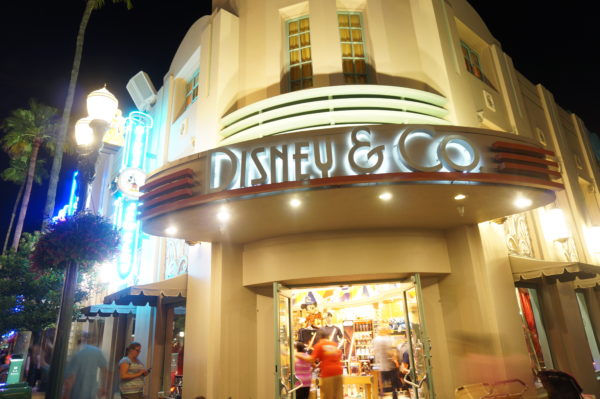 Disney May Take Guest’s Temperatures When They Enter the Parks

Like many companies, Disney has been impacted greatly by the Coronavirus outbreak.  Disney Parks are shuttered indefinitely, executives have taken pay cuts, and Cast Members are on furlough.  The company has donated food and has made supplies available to healthcare works.

They understand this is a difficult time, and they are being sensitive to people and the environment in which we live.

Still, like us all, they know that someday things will get back to a new normal, and they are thinking about what that new normal might be.

The Mood at Disney

Iger mentioned that the people of Disney are both optimists and realists.  They believe in the long-term value of their business and their brands.

Financially, the company has access to the money it needs to get through this difficult period of time.

Additional Screenings In The Parks Possible

Iger said that Disney is looking ahead to a time when, eventually, the parks will open.

The company knows that people will need to feel safe.  That safety may ultimately come with a vaccine, but until then, Disney could provide safety with more scrutiny.  Disney is considering if it will need to take people’s temperatures when they enter the parks, in the same way they now inspect their bags.

Disney is reviewing the path that China has taken as they appear to be past the peak of the virus and are starting to return to normal.  The see that China is monitoring its  population and restricting entry into public spaces for people who have temperatures.

Will Disney create new restrictions when the parks open?