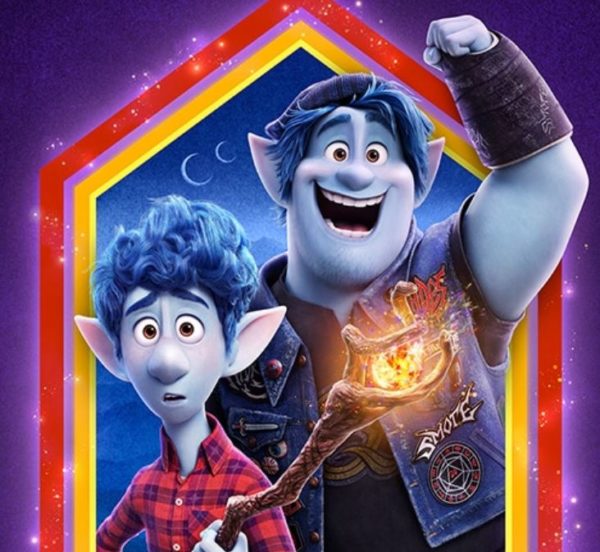 First, Disney announced that they would release “Frozen 2” early on Disney+.

Now, Disney has announced that the newly released Disney / Pixar film “Onward” will be available tonight in the United States for digital download via Movies Anywhere. You can get the digital download at 5 pm PT or 8 pm ET for $19.99.

“Onward” made its theatrical debut on March 6, 2020.  “Onward” earned more than $60 million in ticket sales in North America, which was lower-than-normal due to Coronavirus.

Will you watch the new Disney / Pixar release “Onward” at home, via download or Disney+?