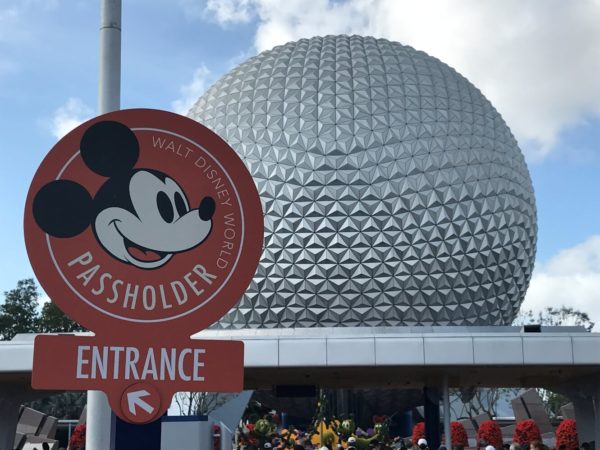 Since the Walt Disney World Parks opened in mid-July, Disney has implemented several new protocols and policies for both guests and Cast Members. Gone are the days (at least temporarily) of simply walking into a Park. Now, guests must reserve their spot with a Park Pass based upon when they plan to be in a Park. This reservation is subject to availability.

Some Disney World Annual Passholders (APs) have voiced their opinion on Disney’s new Park reservation system. The APs feel like the new system works against them which, they believe, then devalues the Annual Pass system.

The number of reservations per park is based on various groups: single-day ticket holders, ticket holders staying at a resort, and APs. Some APs have stated that the there are too few spots available for them, especially when compared to the number of unused park reservation slots from the other listed groups.

It now appears that their feedback may have paid off. Disney has made more Park Pass reservations spots available for APs for all four Parks.

Had any issues getting Park Pass reservations to enter Disney Parks?