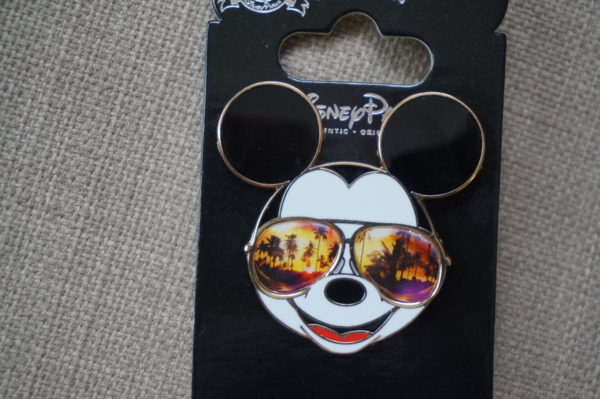 Disney World has a growing history of green projects.

Back in 2016, Disney World launched a (not so) Hidden Mickey solar farm just outside of Epcot in cooperation with Duke Energy. This five-megawatt solar facility with 48,000 panels covers 22 acres and produces enough energy to power the equivalent of 1,000 homes.

Disney also replaced all 200,000 bulbs on the Cinderella Castle Holiday Lights with LED lights so that the massive light display requires the same amount of energy needed to power four coffee pots. This makes for a truly breathtaking view in Magic Kingdom during Christmastime.

Now, with an eye on their reputation and their customers, many of whom say that sustainable energy is important, Disney will open a new solar facility.

Now, Disney is just months away from opening a massive 50-megawatt solar facility with more than 500,000 panels – enough to power two of it’s four theme parks or 10,000 homes.

This new solar farm located on 270 acres just outside of Disney’s Animal Kingdom will produce renewable energy equal to removing the greenhouse gas emissions of 9,300 gas-powered vehicles from America’s roads.

This is all part of a larger goal to reduce greenhouse gas emissions worldwide 50% by 2020 as compared to its 2012 output.

Interestingly, Disney will not keep all of this energy to themselves. They will sell it back to the local grid, so the locals will benefit – thus boosting their reputation in the process.

Disney isn’t limiting their scope to Disney World, though. In fact, they are emerging as a force in the drive for renewable energy.

In Disneyland’s California Adventure Park, there are solar panels on top of Radiator Springs Racers in Cars Land. Located on 40,000 square feet of the roof, 1400 HE solar panels produce enough energy to power 100 homes in the area.

In Tokyo Disneyland, there are enough solar panels on the rooftops to generate more than 600 kilowatts of power – enough to keep the Electrical parade light show moving every night!

Disneyland Paris uses geothermal energy to power two of its theme parks and a resort hotel.

Shanghai Disney Resort reduced their emissions by 60% by converting waste heat into energy.