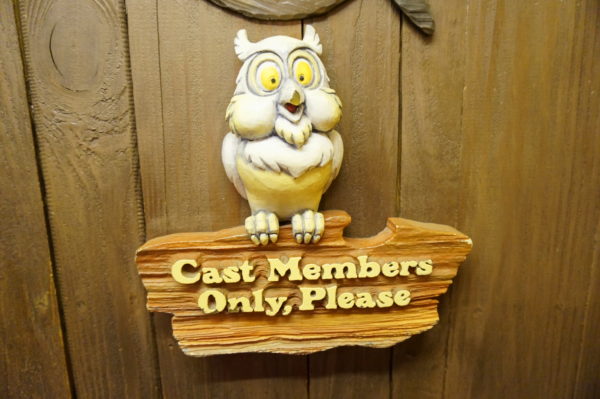 A few years ago, the unions that represent 38,000 of Disney World’s employees made some huge advancements in employee benefits. Unite Here and Teamsters, who represent these housekeepers, bus drivers, life guards, and cast members in six locals, negotiated a wage increase to at least $10 per hour starting in 2016.

Disney accepted this negotiation and extended it to all of its Orlando employees, which amounts to about 70,000 people including temporarily employees part of the College Program.

It’s no secret that Disney World is a leader in Orlando, and this is no difference. After their wage increase, others in the hospitality and retail industries followed suit. In fact, even Wal-Mart, who employees over 11,000 employees in Central Florida alone, matched the $10 per hour wage for fear of losing qualified current employees and not attracting potential employees.

Universal Orlando and Sea World, who do not have any unionized workers, have also raised their starting wage to $9 just a few months after Disney World. Although it’s not as high as other employers in the area, workers at these two theme parks don’t have to deduct union dues from their pay.

Now, STCU, one of Disney’s labor unions, suggests that they want to reopen wage negotiations this year. This could mean increase wages for Cast Members.

Disney says they will create an employment package that is fair and equitable for all players.