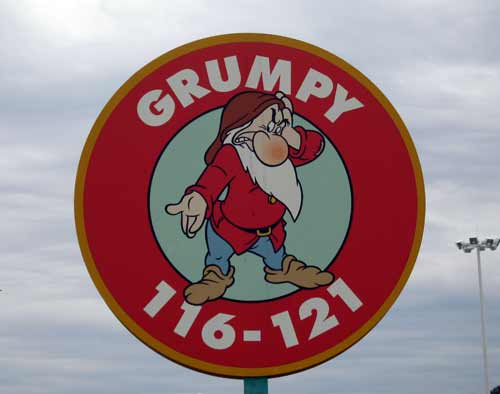 Disney has redesigned its annual pass program and has increased prices. The redesign somewhat hides the price change with new names, new blackout dates, and the addition of PhotoPass downloads.

In the past, Disney offered the Seasonal, Annual, Premium, and Premium Plus Annual Passes.

Let’s take a look at what each pass includes:

Includes admission to all four Walt Disney World parks, with blackout dates around Christmas and Easter, but no restrictions for visiting the parks during the summertime. Includes parking.  Available only to Florida residents and DVC members.

On top of everything included in the Platinum Pass, adds water parks, ESPN Wide World Of Sports, and the Oak Trail golf course.

Disney still offers discounts for renewals, typically 15%, and Florida residents. For example, the Florida resident rate for the Platinum Plus Pass is $776.39 vs. $882.89 for non-residents.

The addition of the Gold passes Walt Disney World seems to be a move by Disney to encourage passholders to accept new blackout dates during Christmastime and Easter, which are typically the busiest times of the year.

Disney also increased the price of parking from $17 to $20.

Disney still offers the two-resort Premier Pass with access to both Walt Disney World and Disneyland. That pass increased from $1,099 to $1,439.

At this point there is no increase in day tickets, although rumors suggest those prices may increase in November.

Disney increased annual pass prices: will you continue to buy them?