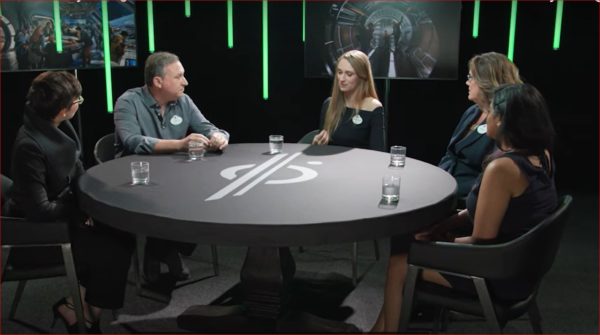 Here are a few things we learn in the video:

Let’s take a look at the video: