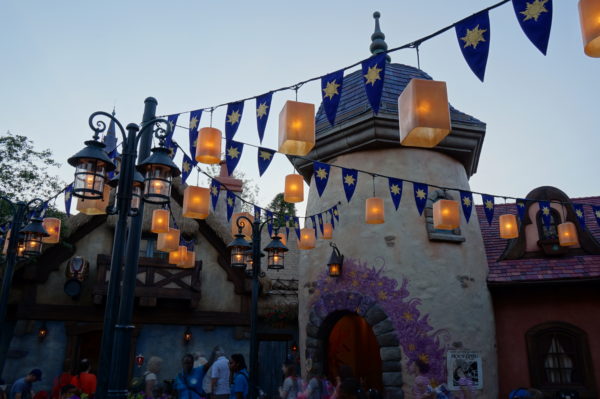 Abigail Disney is the great-niece of Walt Disney, and she is not very happy that the corporation that shares her last name has decided to reopen the Walt Disney World Resort in Florida.

During an interview, Mrs. Disney said that the reopening puts Disney World Cast Members in a difficult position: earning an income or risking getting sick.  She pointed out that many Cast Members have pre-existing conditions, which means they may be at higher risk for complications if they do get COVID-19.

Mrs. Disney said while she does not have all the information that company employees do (she is not employed by or involved in the operations of the Walt Disney Company), she questions how Disney World can protect employees and Cast Members.  She mentions this even with the precautions the company has put in place, including social distancing measures, plexiglass dividers at check out locations, and requirements that guests and Cast Members wear masks.

Disney World reached an agreement with the unions representing many Florida Cast Members on May 14 for their return to work.

This is not the first time Mrs. Disney has publically expressed her displeasure with the Walt Disney Company.  When the company furloughed thousands of works back in April, Abigail criticized the organization for still paying out dividends and paying executives in a 25-tweet stream that included references to expletives.

Abigail Disney has a self-reported net worth of $120 million, lives in New York City, and has called on the government to institute a wealth tax.

Abigail Disney speaks out against Disney World reopening.  Do you agree?