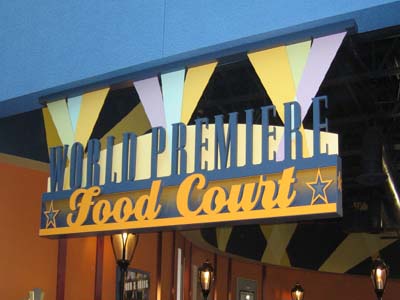 Every day, Walt Disney World donates the unprepared and un-served food from its many restaurants to central Florida food banks. These donations are part of the Disney Harvest Program that has been in operation since 1991.

Disney Harvest works in partnership with the Second Harvest Food Bank of Central Florida. Second Harvest is a nonprofit organization that provides food to over 500 partner agencies in six counties. Disney Harvest trucks deliver unused food at the end of each day, ensuring that thousands of pounds of food that would otherwise go to waste can be used to feed the hungry. The program regularly supplies enough food to feed approximately 1,000 children per week to Second Harvest, which then distributed the donations to its numerous food bank partners.

In 2011, Disney Harvest expanded its commitment to Second Harvest Food Bank with pledges of greater contributions. In addition to the un-served food from its restaurants, Walt Disney World committed to donating 20,000 lbs of fresh fruits and vegetables to the food bank over the course of 2012. The resort also pledged $500,000 to the Second Harvest “Building Solutions to Hunger” campaign, which will provide the organization with a new facility in which to meet fast growing demand.

Together, Disney Harvest and the Second Harvest Food Bank are working to diminish the widespread hunger problem in the Central Florida area. Nearly one in four children in Central Florida is food insecure, meaning that they do not know where there next meal is going to come from. This is higher than the percentage of food insecure households nationwide, which is currently at 15%.  These children are not yet starving, they are right on the brink, and many rely on food bank donations for some level of security.

Disney Harvest is just one of many charitable efforts undertaken by the Walt Disney Company. A corporate wide volunteer program for Disney cast members called VoluntEARS was founded in 1992, and has since donated over 6 million hours of volunteer work around the world. Disney has provided donations to a wide variety of causes, ranging from earthquake recovery efforts in Haiti to Toys for Tots drives during the annual holiday season.