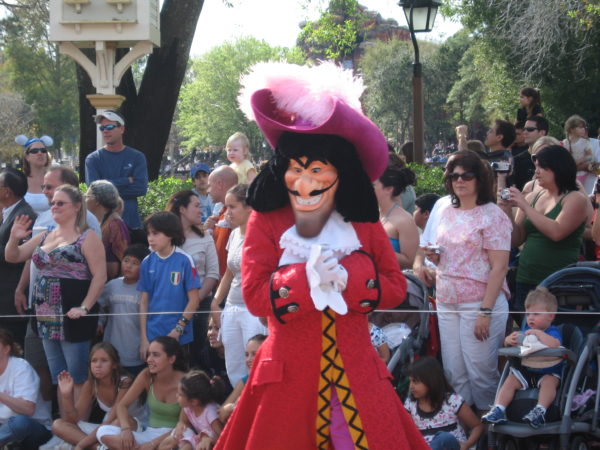 What’s more, some hourly employees may be able to go back to school or continue their education because Disney will also invest $50 million in new and ongoing education programs to cover tuition costs of hourly employees.

Coincidentally, Universal Orlando is also paying out $1,000 to full-time, part-time, and hourly Team Members who do not perform executive roles in the company amounting to 100,000 people. They’ve also said they’ll invest $50 billion throughout the company from the parks and resorts to TV and film resulting in thousands of new jobs directly and indirectly.

These bonuses were likely the result of the massive tax cuts that Disney and Comcast will enjoy under the new tax plan, but employees of both companies have reacted differently.

Universal employees are excited and have taken to Twitter saying they’re going on vacation, helping family members, and investing in their hobbies.

While some Disney Cast Members were equally ecstatic, others aren’t as enthused. Some are grateful for the bonus, but some worried that Disney will use it in their favor in future wage negotiations. Others say that the bonus is disproportionate to the $2 billion dollars that Disney will enjoy under the new law leaving more than 93% of the increased profit on Disney’s side of the table. Still others say that if some Cast Members want to complain about their bonus, there are others who would be happy to take it off of their hands.

UNITE HERE Local 362 and Local 737, two unions who represent the largest numbers of Disney Cast Members say that the bonus should have no impact on ongoing negotiations for either side.