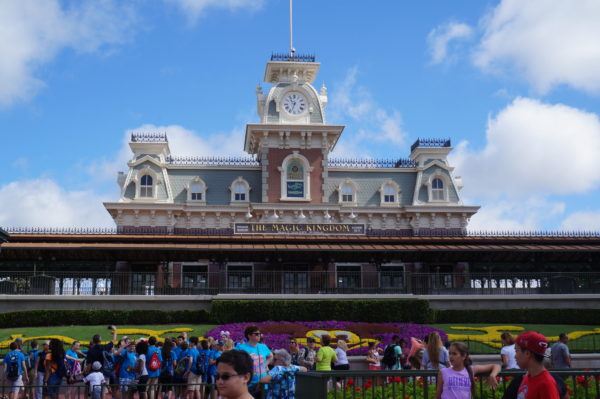 Disney Furloughs All Non-Essential Parks Employees In the U.S.

In a sad but not unexpected move, sources report that Disney will furlough all non-essential Cast Members and employees in the United States starting April 19.  Disney sent a letter that announced a temporary, short-term furlough to executives, salaried and non-union hourly employees in the US.  The furlough applies to workers in the Disney Parks, Experiences and Products division.

“With the utmost care and consideration, we are instituting a temporary, short-term furlough for executive, salaried and non-union hourly Cast Members based in the U.S. with the exception of those whose roles or projects are crucial to maintaining our operations during this closure period, effective April 19,” the letter from Disney said.

“With no clear indication of when we can restart our businesses, we’re forced to make the difficult decision to take the next step and furlough employees whose jobs aren’t necessary at this time,” Disney officials said in a statement. “The furlough process will begin on April 19, and all impacted workers will remain Disney employees through the duration of the furlough period.”

Employees on furlough will still receive full healthcare and insurance benefits.  They can use some or all of their paid time off at the start of the furlough period.

Disney mentioned that employees can receive an extra $600 per week in federal compensation through the $2 trillion economic stimulus bill.  Some may also be eligible for payments from their state’s unemployment insurance.

Disney Parks furloughs US workers.  Are you impacted?