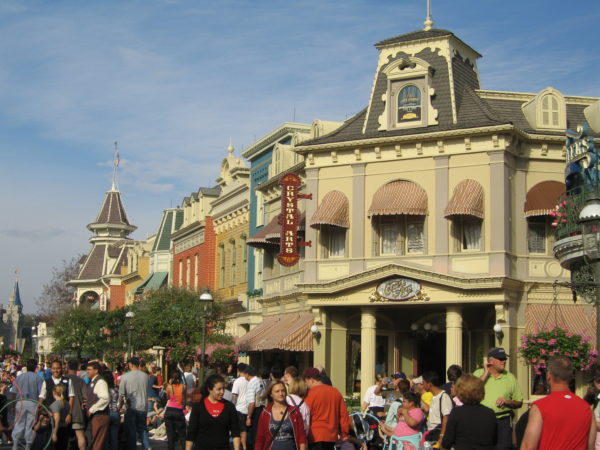 On March 30 Disney announced its senior executives will take pay cuts as part of the company’s response to Coronavirus outbreak and the shut down to Disney World and parks worldwide.

Bob Chapek, the new President of the Disney Company who took over for Bob Iger, communicated that all senior executives will get less pay, effective April 5.

Chapek will reduce his salary 50%.  His base salary is $2.5 million, and he is eligible for bonuses on top of that.

Other executives will get less pay as well:

Sources report Chapek as saying, “This temporary action will remain in effect until we foresee a substantive recovery in our business.”