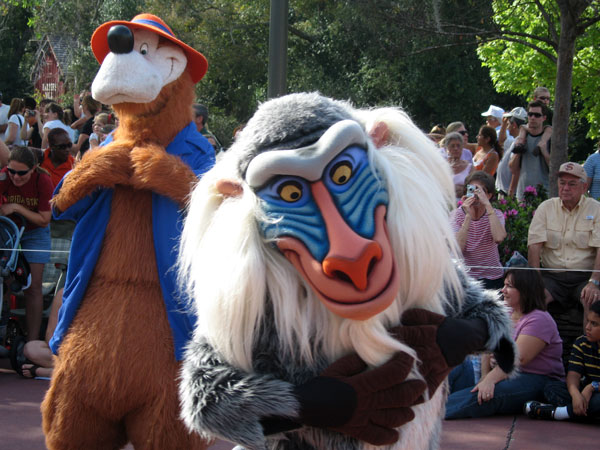 Disney is one of 15 employers who received a joint letter from the attorneys general calling them to stop using on-call scheduling, and they’ve agreed to comply.

Employees say that having to call before a scheduled shift to find out if they’re needed is frustrating and makes getting childcare, among other things, difficult.

The other employers receiving the letter include Aeropostale, Carter’s PacSun, American Eagle, Payless, Coach, Forever 21, Vans, Justice, and BCBG among others. Each of these employers has locations in Central Florida and employ tens of thousands of workers nationwide.

All of these employers say they either don’t use on-call scheduling or have already ended it.

Disney used on-call scheduling to make sure that they had enough people to cover the necessary areas but not too many. For example, if an employee was scheduled to work an outdoor area and the weather is poor, the outdoor event might be cancelled or at least postponed. Thus, the employee or employees may not be needed. Disney wanted to avoid paying them to come to work and do nothing.

It looks like Disney will have to find another way to schedule efficiently.

Was Disney’s use of on-call scheduling unfair to workers?