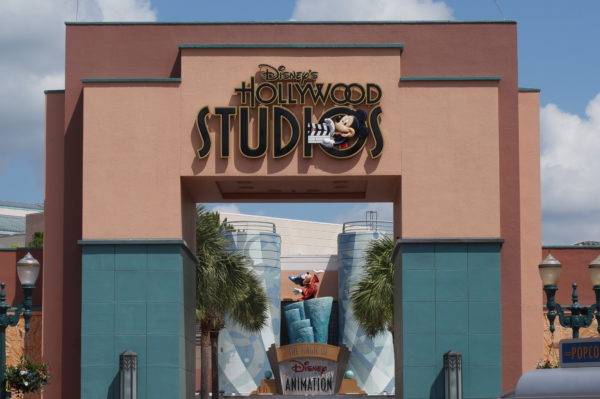 Disney just reported their earnings for the first fiscal quarter, which marks the beginning of the first full year since reorganization mid-2018.

This quarter showed a revenue of $15.3 billion, which is steady with last year’s earnings. Disney’s adjusted earnings per share fell 3% to $1.85 billion.

Parks, Experiences, and Consumer Products was up 5% since the same quarter last year, and the segment is up 10% year over year. The Media Networks Division, which includes ABC and Disney Channel, was up 7%.

Adjusted earnings per share are down 3% ($1.85). Disney also noticed flat attendance in the parks. However, reports say people are spending 7% more than this time last year. In the Disney resort hotels, both Florida and California resorts enjoyed 5% more spending per room and 3% increase occupancy!

The theme parks are obviously the shining star within the company. They are printing money.  Even though Disneyland increased ticket and pass prices 7% last year and attendance has stagnated, the parks are still performing well.

All of this is ahead of the Star Wars: Galaxy’s Edge launch in Disneyland as early as June and in Disney’s Hollywood Studios by late in 2019. Shareholders are expecting big returns on these investments as Bob Iger, Disney’s CEO, says that Galaxy’s Edge is so good that it doesn’t even need marketing!  Even so, I expect the Disney marketing machine will be in high gear.