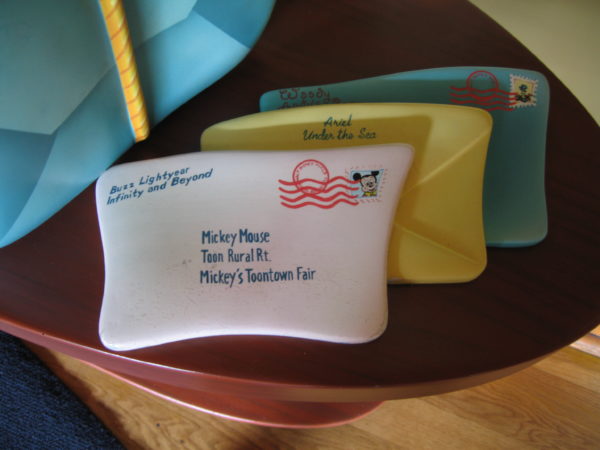 Hurricane Michael was a record setting storm that hit the Florida Panhandle on October 10th.  It brought the highest wind speeds to hit the US since Hurricane Andrew in 1992 and the fourth strongest in history.

To date, more than 30 people have lost their lives in this dangerous storm, and an early estimate says there’s at least $8 billion dollars in damage. In fact, entire communities have been practically wiped off the map. The storm was so strong that it actually created new islands.

Michael proceeded to tear through the Carolinas, which were already recovering from Hurricane Florence.

Disney has recognized the need and donated $1 million in aid relief. They will also match dollar for dollar contributions made from Disney employees to the Disney Employee Matching Gifts.

Besides the monetary donations, Disney also has established relationships with non-profit organizations to provide information and supplies to families effected by emergencies. In action, these organizations have supplies that are ready to go, and large-scale responses are available immediately.

Bob Iger, Walt Disney Company CEO, sends his thoughts to all of the victims saying, “All of us here at Disney have the families and communities impacted by this powerful storm in our hearts.”

Read about all the times Disney World closed in the past.