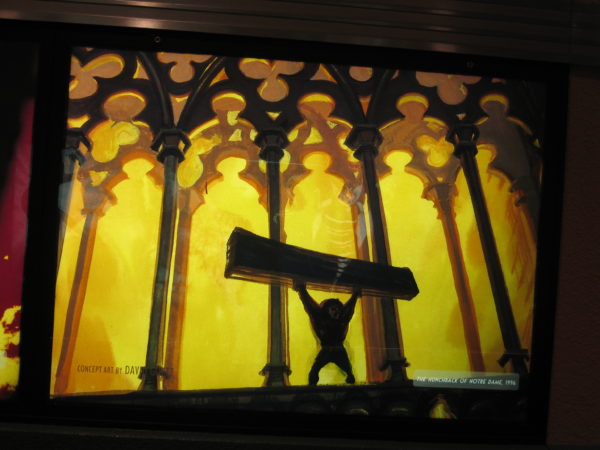 By now, you’ve likely heard of the tragic fire that damaged the historic Notre Dame Cathedral on Monday, April 15th. The fire burned for nine hours and resulted in complete loss of the iconic spire and significant damage to the inside of the church.

Despair spread across the whole world at the tragic sight, and French President Emmanuel Macron has called for donations to rebuild Notre Dame. At this point, around one-billion dollars has been donated to restore Notre Dame to its former grandeur.

On April 17th, The Walt Disney Company pledged five million dollars. Disney CEO, Robert Iger said, “Notre Dame is a beacon of hope and beauty that has defined the heart of Paris and the soul of France for centuries, inspiring awe and reverences for its art and architecture, for its enduring place in human history.”

Disney has a connection to Notre Dame because in 1996, they released their 34th animated film, The Hunchback of Notre Dame. This movie was the seventh during the Disney Renaissance and tells the story of Quasimodo, the deformed bell-ringer of the cathedral. He longs to be accepted by society and eventually falls in love with a gypsy woman named Esmeralda. Through a series of events, they end up saving each other.

Disney’s movie is based on the 1831 Notre Dame de Paris book by Victor Hugo, which centers around the same character who was abandoned as a baby and raised inside Notre Dame Cathedral.

While the movie focuses on character and story development, Hugo’s book adds the element of architecture. Hugo wrote the book with one purpose of encouraging others to value gothic architecture during a time when more modern architecture was taking over. Notre Dame’s stained glass windows had been replaced with plain windows to let light in, and Hugo was upset about this. The cathedral had otherwise fallen into disrepair during the time that Hugo was writing, and he wanted to change the trend.

In 2010, a British activist found reference to a real-life hunchback who worked in Notre Dame’s sculpting studio in the 1820s.

All of these stories – real or not – centered around the very real Notre Dame Cathedral, which is one of the most significant Catholic landmarks in all of France and perhaps the world.