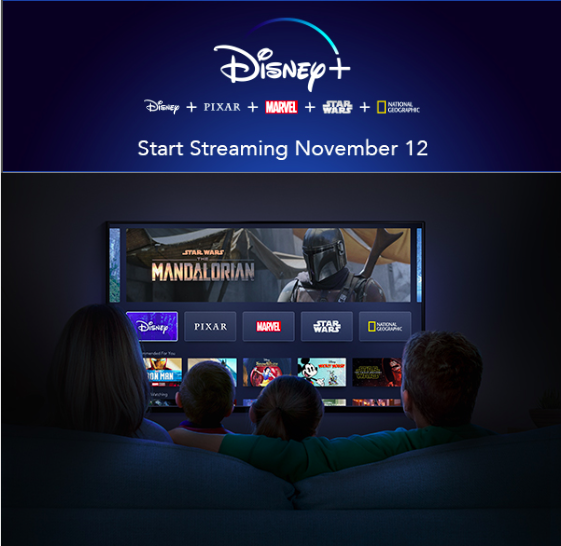 Earlier this week, Disney sent out a discount offer on their new streaming service: Disney+. The e-mail went out to anyone who has expressed interest Disney+, and the offer allows you to sign up now and start streaming as soon as the streaming service is released on November 12th, 2019.

The e-mail said, in part:

“Thank you for being a loyal Disney fan. Enjoy this limited-time special offer for unparalleled access to Disney, Pixar, Marvel, Star Wars, National Geographic, and more.”

It was also indicated that this offer expires on October 11th, 2019.

Fans are offered a three-year subscription for $169 and two years for $119, a savings of $40 and $20 respectively. Both of these offers amount to less than five dollars a month, which is pretty affordable for a streaming service. Once this offer expires, the price will increase by nearly two dollars a month to $6.99. However, some people are left wondering whether they should sign up now and wait for a future bundle offer. When Disney acquired control of Hulu, CEO Bob Iger said that there would be a bundle option that also included ESPN+ for just $12.99.

One thing is clear: Disney+ will be the home for all things Disney since they pulled all of their content from other streaming services including Netflix. Disney+ promises endless entertainment, all of the Disney, Pixar, Marvel, and Star Wars content ever created plus exclusive Disney+ Originals that can be streamed anytime, anywhere with no ads.