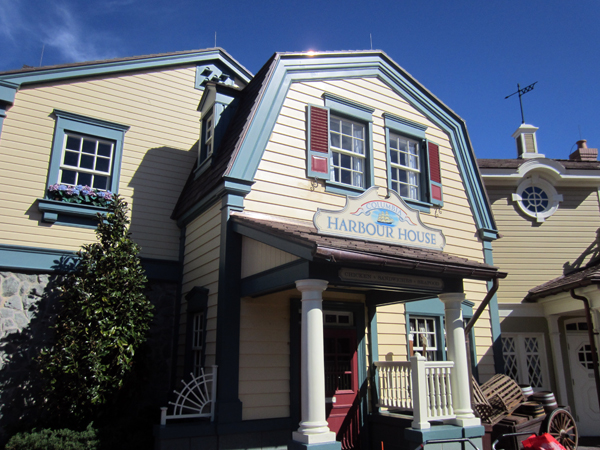 The Disney Dining Plan has been around for a while. It’s pretty popular because it allows you to prepay for your dining so you don’t have to worry about that cost while on vacation. However, some people criticize the plan saying it provides too much food with little flexibility and really doesn’t save much money.

Disney is about to change the dining plan game though.

Disney Dine on the Go

For $29 for adults and $12 for kids aged three to nine, you get one entrée and one non-alcoholic beverage at select quick-service restaurants in Magic Kingdom.

If you’d like to purchase this dining plan, head to a Magic Kingdom ticket booth or a Guest Relations desk.

Columbia Harbour House will participate in the prepaid dining experiment at the Magic Kingdom.

At purchase, each person will receive two vouchers:

This would essentially give you breakfast/brunch/lunch plus and dinner in Magic Kingdom.

The promotion is scheduled for January 12th through February 22nd, but if it is successful, it could be extended by time and location.