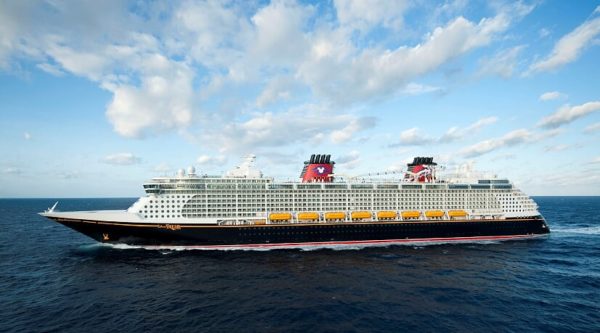 The Disney Cruise Line will temporarily close Terminal 8 in Port Canaveral beginning in 2020.

For five months beginning in June of 2020, the popular terminal will close in order to complete a renovation project that should be complete in October 2020 and no Disney Cruise sailings will be affected.

Because the project will need to be under construction during embarkation and debarkation days, the powers that be have decided just temporarily to close the terminal.  During the construction, Disney Cruise Line can utilize Terminal 10 during the downtime in an agreement made between them and Port Canaveral.

Port Canaveral is one of the most visited ports for Disney guests as it is the closest port to Walt Disney World in Orlando. With the majority of guests planning their Disney cruise next to a visit to the mainland Parks and Resorts, there is no surprise that Disney wants to keep terminal 8 spiffy and updated!

Here is some information on the temporary closing:

The Project will include construction, renovation and equipping of Cruise Terminal 8 and Cruise Terminal 10, including terminal and berth improvements and a new passenger boarding bridge. The Terminal improvements include a new luggage screening building, renovation of the first and second floor, reconfiguring seating area and check-in counters, and site, access, IT and electrical enhancements. The berth improvements include structural and deck enhancements and mooring fixtures.