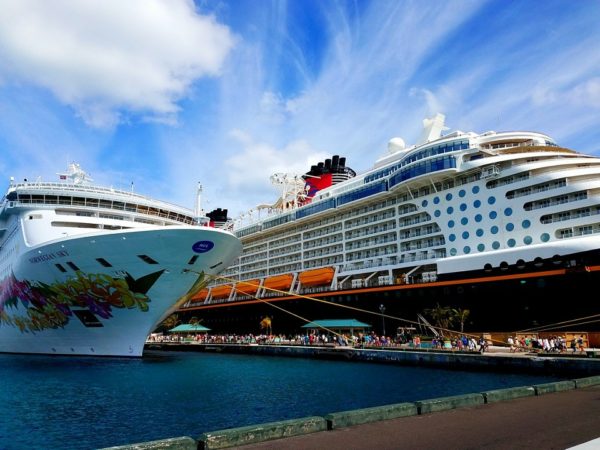 Disney Cruise Line recently announced that they would be canceling certain sailings through October 9, 2021. The cancelation is just one of a long list of cancelations that DCL has announced over the last year.

US Departures through June 2021 are Suspended

We are carefully reviewing the most recently released guidance from the U.S. Centers for Disease Control and Prevention and working toward resuming operations. As we continue to refine our protocols for our eventual return to service, we are cancelling all Disney Dream, Disney Fantasy and Disney Wonder sailings departing through June 2021.

We had previously cancelled European sailings on the Disney Magic through September 18, 2021. We have now canceled an additional three Disney Magic sailings departing from New York through October 9, 2021. The Disney Magic will set sail in the United Kingdom for a limited time this summer on short voyages limited to UK residents, pending the issuance of UK Government guidelines and authorizations.

Are you disappointed to see Disney Cruise Line’s most recent cancelations?