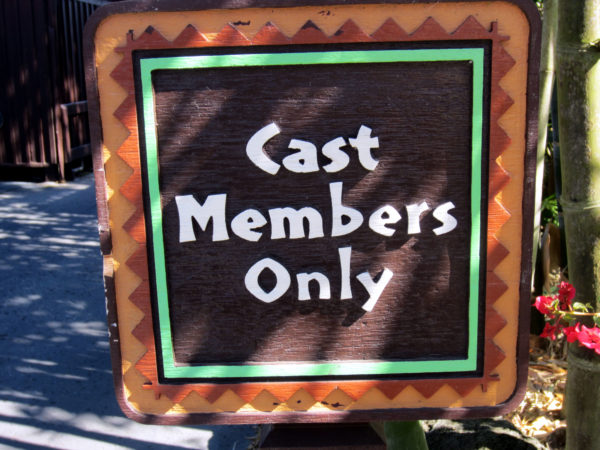 Disney World is the largest single employer in the United States. At any given time, there are over 70,000 employees just in the Orlando, Florida resort alone, and there are even more temporary employees hired during peak seasons.

When Disney’s Animal Kingdom opens it’s largest expansion ever since opening in 1998, 700 more permanent jobs will be added. Pandora: World of Avatar will use these Cast Members as both maintenance and service workers. This doesn’t include the 800 people needed to construct the massive land.

Pandora: World of Avatar will open on May 27th and promises workers and guests an out of this world experience – approximately four light-years away to be exact. The land will include two distinct and unique rides: Flight of Passage and Na’vi River Journey.

It promises to be an exciting new opportunity, and Disney is hoping that people will come and come back again and again.

If that’s the case, this will continue to contribute to the economic engine. With hundreds of new jobs, that’s hundreds more people who will put money back into the local economy. If any of those hundreds of employees have to move to the area, that’s more people living, working, and playing in the Central Florida area. More jobs equals more money equals positive impact for everyone but especially businesses in and around Disney World.

Tag someone who should apply to work at Pandora!