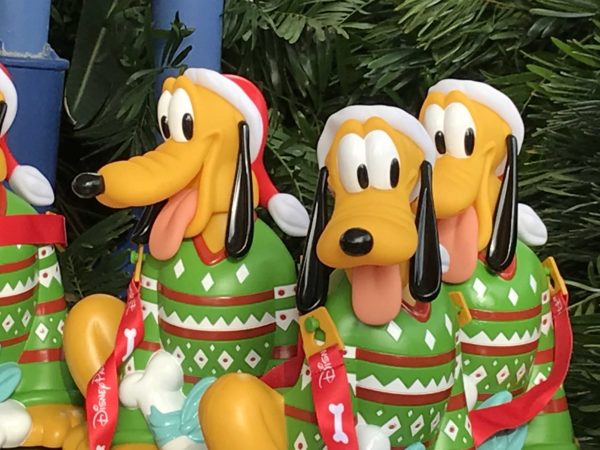 Halloween is over, and Mickey’s Very Merry Christmas Party is underway! The party runs on select nights through December 22nd, and Disney has prepared for the season with lots of festive merchandise.

Let’s take a look at the 2017 Christmas Merchandise!

Disney has released their new popcorn bucket! It’s Pluto in a Christmas sweater holding a bone! 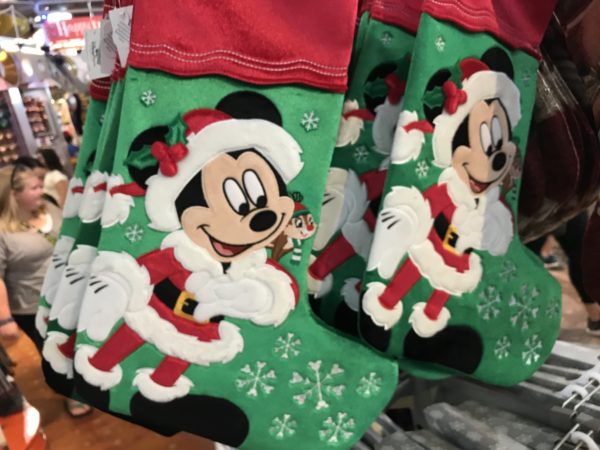 Any Disney fan would be happy to wake up to a Mickey stocking on Christmas morning! 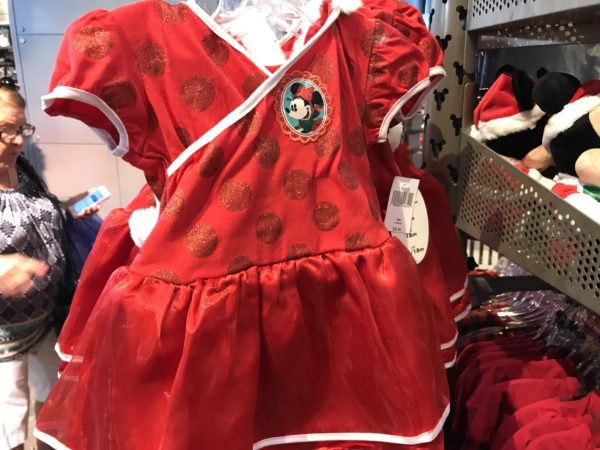 Your little Disney Princess would look adorable in this Minnie Mouse dress. 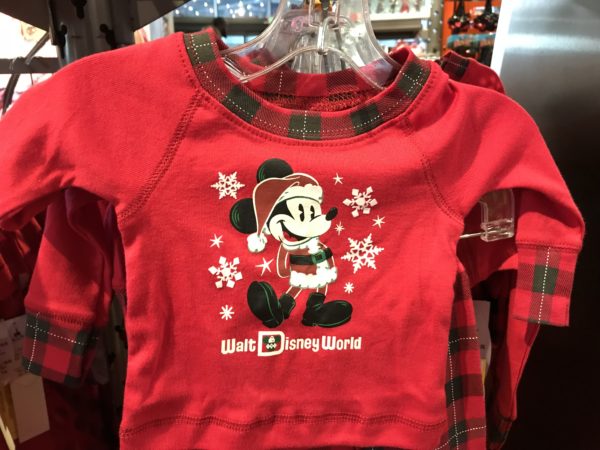 And don’t forget your little Prince who would look so handsome in this Mickey Christmas Pajamas! 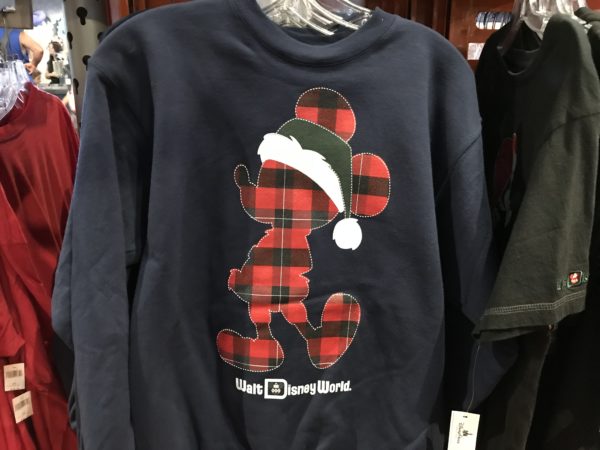 Here’s a cozy Christmas sweater for the adults! 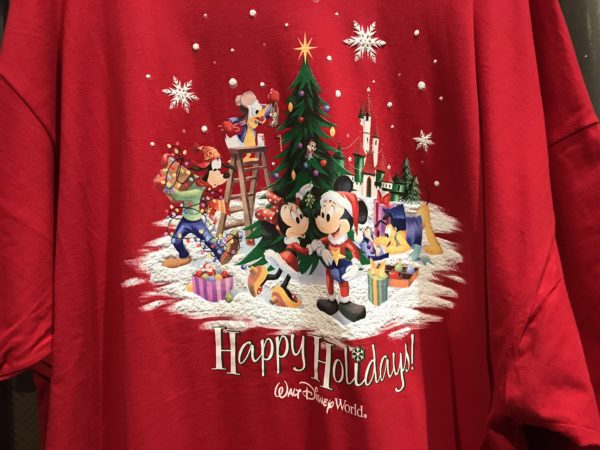 And Minnie and Mickey appear on this one! 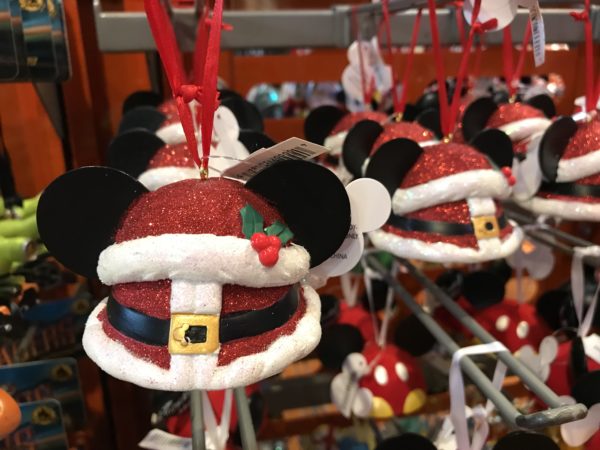 Disney has several Christmas ornaments like this Santa-inspired Ear Hat! 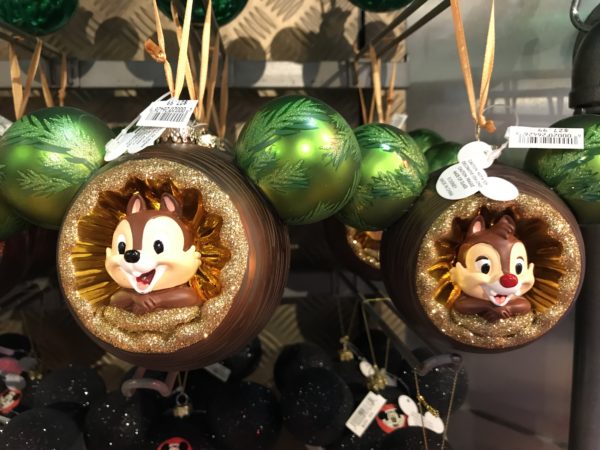 Now you can have Chip and Dale hanging out in your tree! 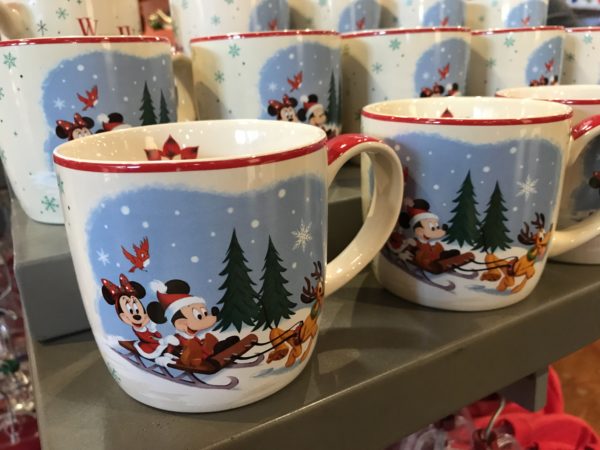 Cozy up on Christmas morning with some hot cocoa (shaken, not stirred) in this festive mug! 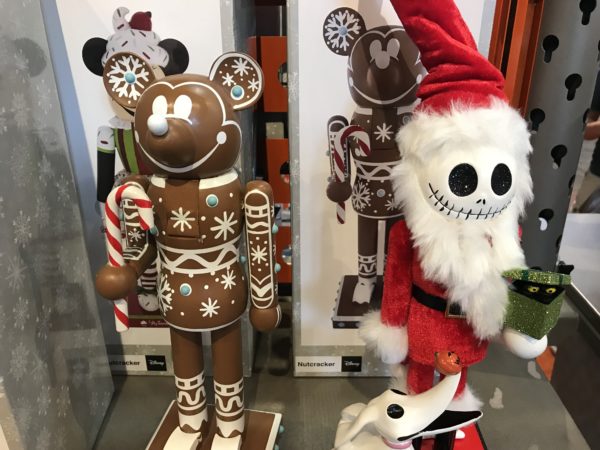 Last but not least, here are some Disney-themed nutcrackers!

There’s a lot more merchandise that isn’t pictured here, but I wanted to tell you about it.

Disney also introduced a new line of shirts this year featuring Clarabelle Cow, who was one of the original Disney characters created by Walt Disney and his trusted illustrator, Ub Iwerks in 1928. Goofy gets his own shirt as well for the first time this year! Finally, Disney created some limited edition pins and pin sets designed especially for Christmas this year, and there’s even a free limited release pin for Annual Passholders along with some special AP apparel as well.

If you love this 2017 Christmas Merchandise and you want to get your hands on some, here’s where you can find the goods:

Are you excited for Disney’s 2017 Christmas Merchandise?