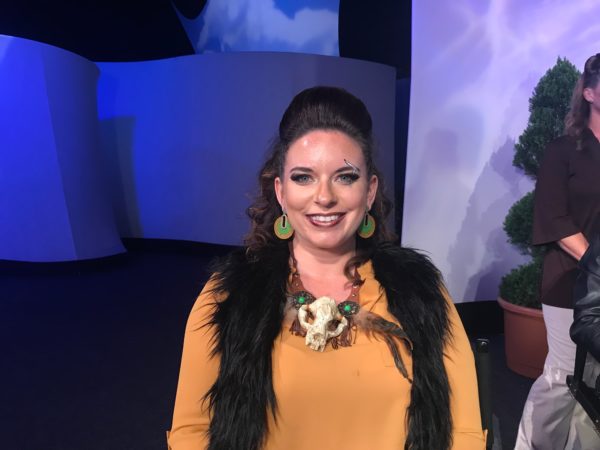 Have you always dreamed of becoming a Disney Princess or transforming into your favorite Disney villain? Now you can with Disney’s Character Couture!

This makeover experience can complete your look with hair, makeup, and nails so you can Disney Bound like never before!

The experience is customized for each guest. 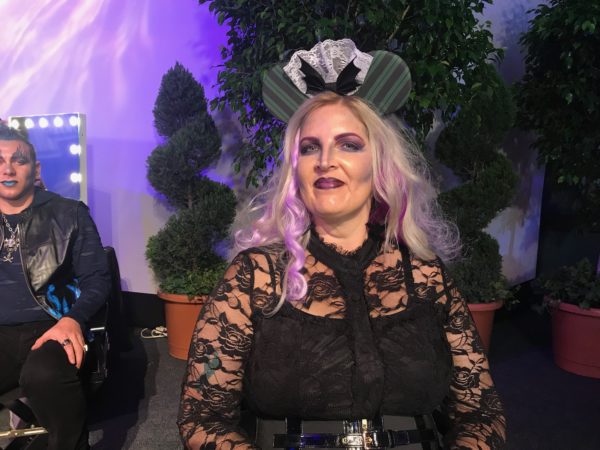 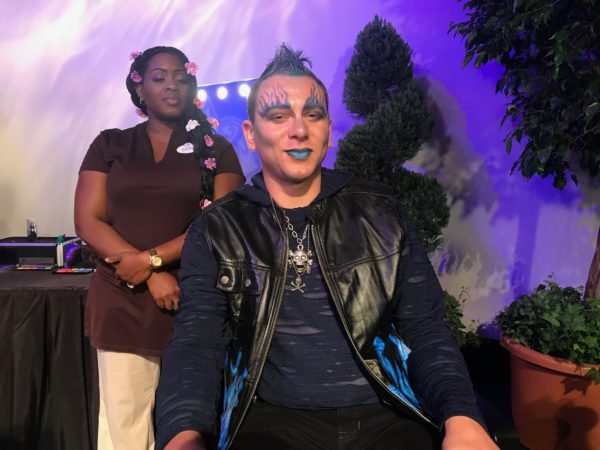 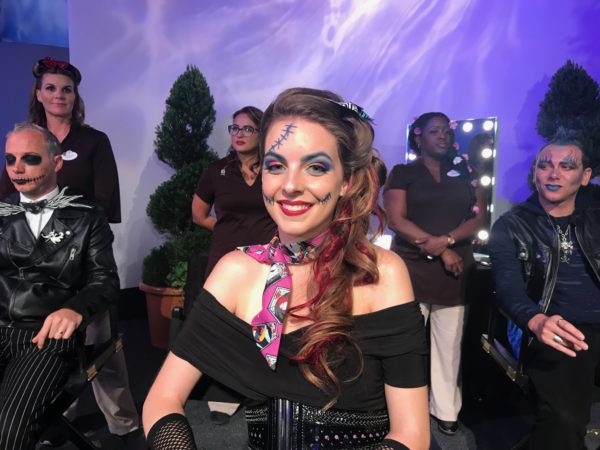 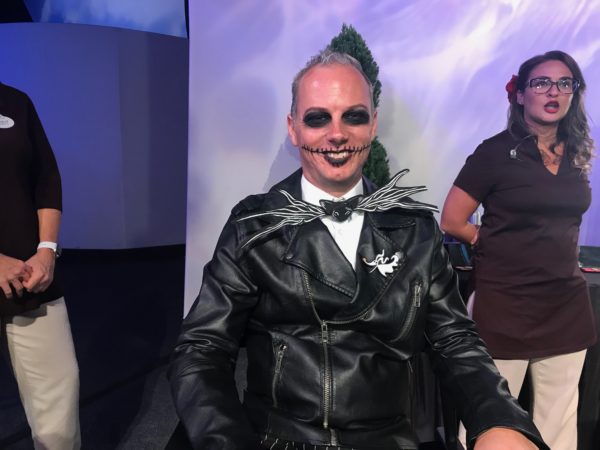 Options and prices vary starting with a simple Storybook Style, which includes just hairstyling at $50 for kids ages 4 to 12 and $80 for adults. The Magical Makeover is $75 and $105 respectively for hair and makeup including false lashes. You can also add light-up LED lashes for an additional $15. The Timeless Transformation is $90 and $120 respectively including hair, makeup, and nails.

Florida Residents get a 10% discount, and Annual Passholders, Disney Vacation Club Members, and Disney Visa Card Holders get a 15% discount.