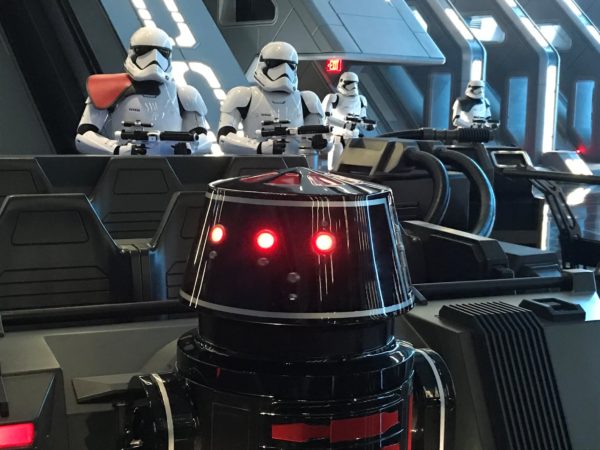 What could be a better holiday gift than more Disney park time? If you have a park visit planned for the next few weeks, Christmas just came early, as Walt Disney World has announced additional park hours extending into January.

With large crowds anticipated for the holiday season, coupled with the historic opening of Star Wars: Rise of the Resistance, Disney has added operating hours at Hollywood Studios, Magic Kingdom, and Animal Kingdom over the upcoming weeks.

Here are the updated hours:

Disney had previously moved up rope drop to 7AM for the first three weeks of December, but has now added the extended hours below into early January – set your alarm clock!

Disney also announced extended operating hours for the Disney Skyliner gondola system, which will run from 6:45 AM to 10:30 PM from December 13-21. Disney’s Minnie Van service is available even earlier, starting its operations at 5:00 AM for guests wanting to line up early.

In addition to the extra time at Hollywood Studios, Disney is adjusting opening and closing times at Magic Kingdom on a variety of dates into mid-January.

Fewer extended hours will be added at Animal Kingdom, but a handful of lucky days on the calendar, including Christmas and New Year’s, will see extra time:

Disney has not yet made any changes to Epcot’s hours, but it is likely wise to monitor Disney’s calendars (for all parks) in case more adjustments are forthcoming. Regardless, if you have an upcoming visit planned to a Walt Disney World park, it’s great news that you will have extra hours available and a chance to avoid the crowds.