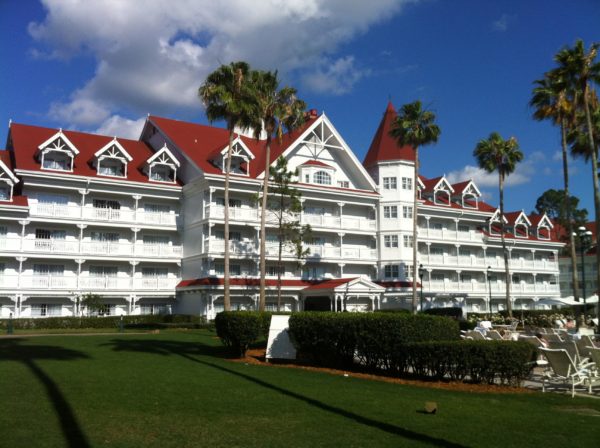 Disney Challenges Tax Bill (Is the Contemporary Really Worth $113M?)

Disney has recently filed a lawsuit claiming that some of its properties have been overvalued and has led to inflated property tax bills.

Disney is challenging the tax appraisals for eleven of their properties.

It’s not unusual for Disney to challenge the taxable value of properties. In fact, Disney has three active lawsuits right now.

The second one is for the Magic Kingdom‘s parking lot and surrounding roads, which were assessed at $8 million.

The third is the 2017 tax bill for Disney’s Yacht Club Resort and Disney’s Beach Club Resort, which was valued together at $206 million. Interestingly, Yacht and Beach Club were assessed at $353 million in 2015, which is significantly more than the 2017 assessment.  That is nearly a $150 million drop in value!

The suit for this assessment ended last month, but no decision has been made, though Disney says they would like to see the value dropped to $180 million.

Disney says they’re challenging these assessments because “the assessments do not represent the just value… because they exceed the market value.” In fact, the Grand Floridian’s fair market value increased by 286% in just one year from 2014 to 2015.  Yikes – that is a big increase!  The value then dropped from 2016 to 2017, but the current taxable value is still based on the massive increase from a few years ago.

Disney has not said what they think other properties should be valued at, but they are accusing Orange County Property Appraiser, Rick Singh, of not using professionally accepted appraisal practices. He denied these accusations and said that he will defend his values because he’s confident they’re correct.

Still, Disney argues that tax rates should be based on economic reality and their properties are not because the taxable value exceeds market value.