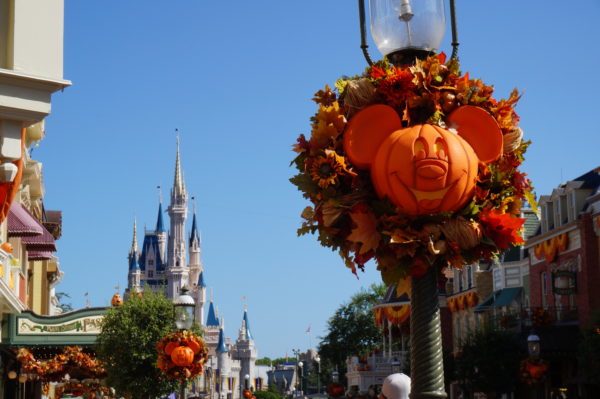 Disney has announced that it has officially canceled Mickey’s Not-So-Scary Halloween Party for 2020.  In evaluating the event, they considered that they will not be able to present many of the key elements of the event such as stage shows, parades, and fireworks.

Disney also announced that they have canceled Disney H2O Glow Nights, the nighttime special hard-ticket event at Disney’s Typhoon Lagoon for the remainder of 2020.

Disney has not yet decided what will happen with Mickey’s Very Merry Christmas Party at the Magic Kingdom and the EPCOT International Festival of the Holidays, including the Candlelight Processional. They will make a decision in the future based on information from government and health officials.

Sad to hear Disney has canceled Halloween Parties for 2020?