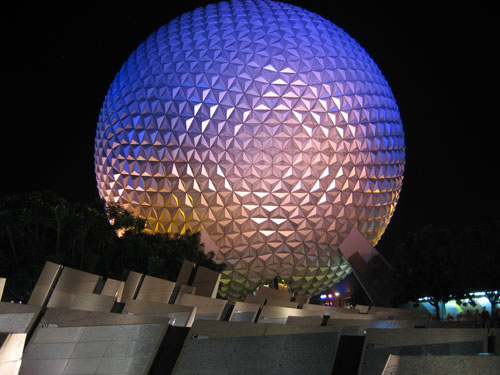 What Will Disney Do With Its Newly Purchased 350 Acres of Land?

Back in July, 2014, Disney purchased an additional 350 acres of property in Central Florida. It paid $11.5 million for the plot of land.

Have you ever heard of the Disney Wilderness Preserve?

The Disney Wilderness Preserve is a place very few tourists see. It is not a Disney theme park or attraction. It is an undeveloped area that Disney purchased back in 1992 and returned to its original state complete with wetlands and sparsely forested areas. Disney then donated the land to the Nature Conservancy, a group that buys, manages, and protects ecologically important lands and waters.

That was nice of Disney, right? It was, but there was more than kindness in play, and it also relates to Disney’s recent purchase.

In Florida, developers often purchase land for “mitigation” purposes. This allows them to buy, protect, and set aside land in one place so that they can then develop land somewhere else.

By setting aside the land in the Disney Wilderness Preserve, Disney earned the right to destroy 600 acres of wetlands, which in turn allowed it to develop more of the property on the Disney Resort.

Many environmentalists agree that Disney’s mitigation strategy and the creation of the Disney Wilderness Preserve was a great success. It protected some very sensitive land at the headwaters to the Florida Everglades.

The tract of new land that Disney recently purchased was called Mira Lago. It was owned by a housing developer named Avatar Properties, who had a right build 4,000 new homes on the property. Environmentalists were concerned that new homes would block wildlife migration paths and also limit the controlled burns that are part of keeping natural Florida areas healthy.

Avatar Properties was willing to sell the land to the Nature Conservancy so that it could be added to the Disney Wilderness Preserve, but the Conservancy didn’t have the money.

Disney stepped in and purchased the land that will likely be added to the Disney Wilderness Preserve.

In return, Disney has submitted an application to the local Florida water management district that would allow it to build on 800 acres of land that are adjacent to and west of the Walt Disney World Resort, near State Road 429 and Disney’s new Flamingo Crossings development. Part of the application would allow Disney to destroy 350 acres of existing wetlands during the next 20 years.

While Disney’s long range plans filed with the Reedy Creek Improvement District say that a fifth theme park is possible, Disney representatives are saying that they aren’t planning a new park at this time but instead are working on upgrading their existing parks and resorts.  In addition, these mitigation plans are not yet approved.

What should Disney do with its 350 acres of new land?