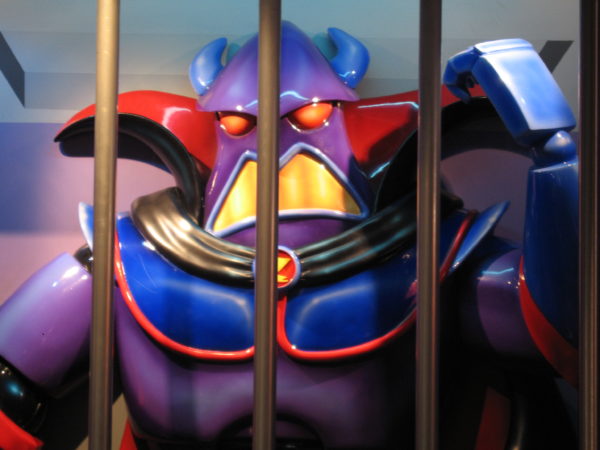 Over the past year or so, Disney has been in negotiations with the local unions. The unions say that Cast Members they represent deserve a living wage, but Disney thinks their $0.50 raise and $200 signing bonus offer is fair. Still, some 90% of union members rejected the offer in December.

As the saga continues, and now there’s a new bump in the road.

Last month, Disney proudly announced that they would be giving 125,000 of their employees a $1000 bonus in anticipation of the huge tax break and increased revenue over the coming years, which currently amounts to over five billion dollars a year.

The Service Trades Council, which represents 35,000 of Disney’s employees, filed a federal complaint with the National Labor Relations Board stating that Disney is now using that bonus as a bargain tool holding it hostage until the two sides reach an agreeable contract.

Disney isn’t denying the accusation but says that bonuses are always part of negotiations. The union is worried though because Disney put an August 31st expiration date on the bonus if an agreement isn’t reached before then, which the union claims is extortion.

Disney wasn’t the only large corporation to offer its employees a bonus, but they do seem to be unique in that they are putting this kind of stipulation on receiving the bonus.