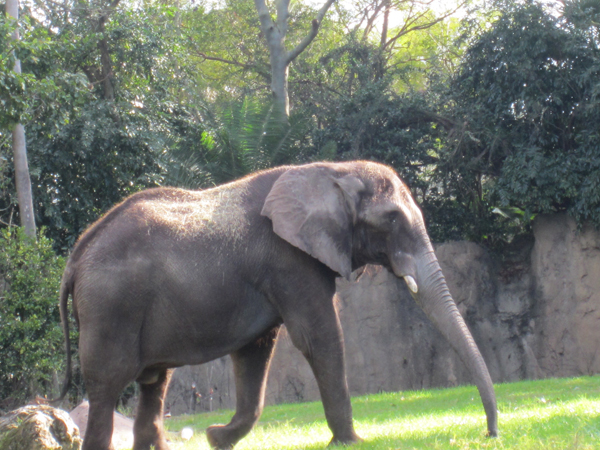 Stella, who is the daughter of Donna, a 28-year-old African Elephant spent a couple months backstage bonding with her mom and the other elephants before she was introduced to the public.

She is one of ten African Elephants at Animal Kingdom; there are three males and seven females.

Disney says Donna became pregnant through “natural breeding” in January of 2015. African Elephants have a 22-month gestation period, which is the one of the longest in the world.

Check out this video of the very cute baby elephant!

Are you happy that Disney’s Animal Kingdom has a new baby elephant?