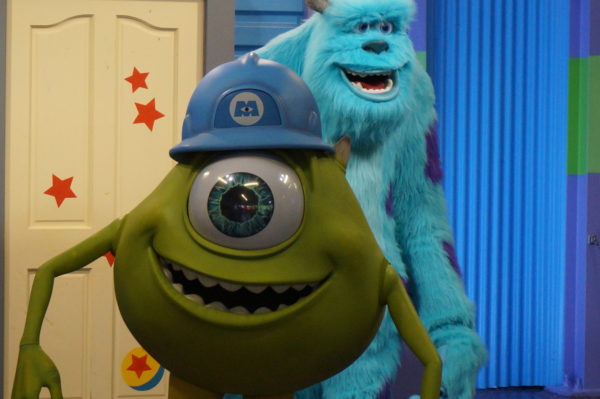 One of the highlights of many Disney World vacations is meeting and greeting characters. The photos captured in these moments are some of the most special ones you’ll get throughout your whole vacation.

In an interesting move, reports suggest Disney has decided to replace the PhotoPass Photographers at nine indoor character meet and greet locations with automated artificial intelligence cameras.  Locations include Town Square Theater in the Magic Kingdom and Adventurers Outpost in Disney’s Animal Kingdom.

Many of the cameras that will take over these locations are already installed and awaiting testing, which will begin soon. The cameras will officially go into use in early 2019.

Disney says that they believe the automatic cameras will improve the guest experience at character meet and greets because there will be multiple cameras taking photos – both candid and posed – at the same time. This will mean that guests will have more options than were previously available.

The only downside, as observed by My News 13, is that the boxes are stationary so guests will have to look right at the camera for posed photos.

After the meet and greet session is done, guests will move to a kiosk nearby to see the photos. Then you can scan your MagicBand to link the photos to your account.