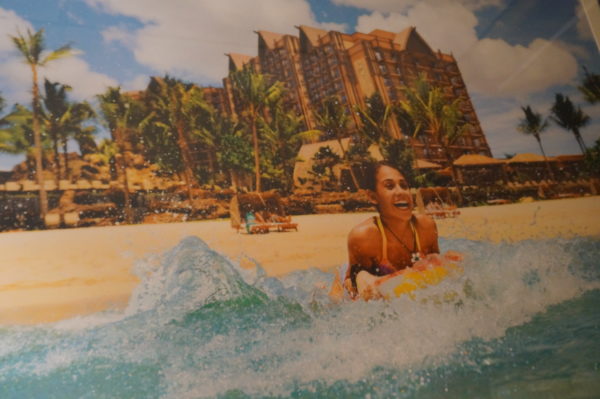 One of the last Disney properties in operation was Aulani in Hawaii, but now that will be closing too.

Disney’s Aulani Resort in Hawaii announced it will close effective March 24, 2020 at 5:00 pm.  For now, the resort will remain closed until March 31st.

As with other similar announcements, Disney has waived cancellation and change fees for the current closure time period, as well as any other arrivals before June 30, 2020.

Ever been to Aulani?  Suprised it is closing now?