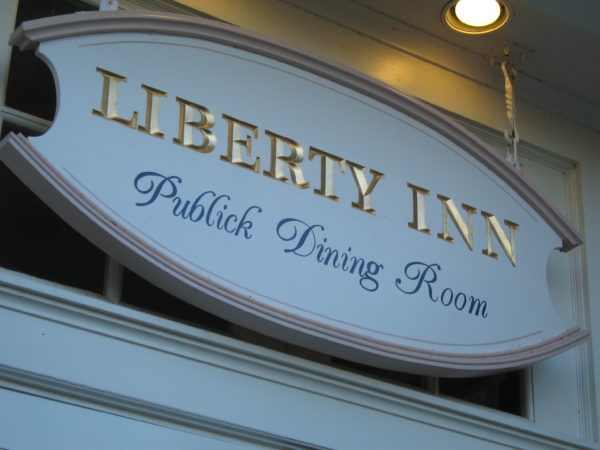 Disney has announced they will close the Liberty Inn restaurant in the American Adventure and replace it with a new fast-casual barbecue restaurant that will serve craft beer on tap.

The Liberty Inn will close on July 8.

The new restaurant will be called the Regal Eagle Smokehouse: Craft Drafts & Barbecue.

Disney calls the new restaurant a modern barbecue smokehouse.  It will include a large smoker use to cook the BBQ on the World Showcase promenade. I suspect the wonderful smells alone will be enough to pull in many hungry guests!

If the barbecue offers available at the American Adventure during special festivals are any indication, this new restaurant is likely to be a winner.

Excited for a new BBQ restaurant in Epcot?