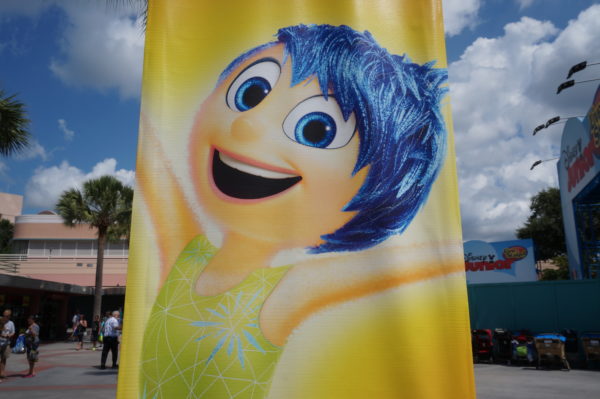 Pixar Inside Out character

On November 8th, 2018, Disney announced record earnings for the 4th quarter of the fiscal year and for the close of the fiscal year. The company showed remarkable earnings in their Studio Entertainment division with two hugely successful movies this quarter.

During the announcement, they also announced that they will start previewing the anticipating streaming service, which will be called Disney+.

This new streaming service will include content from Disney and all of their entertainment divisions like Pixar, Marvel, Star Wars, National Geographic, and the soon to be acquired 21st Century Fox.

Marvel has proven hugely profitable for Disney so far, and they plan to capitalize on the brands popularity. They’re also banking on the continued profitability of the Star Wars brand. The streaming service will not only include the Star Wars Story movies, but it will also show a brand new series called The Mandalorian.

While the streaming service isn’t set to launch until late next year, you can visit https://preview.disneyplus.com/ to sign up for the newsletter and get an notification when the service is live.

Once available, it’s likely that Disney will pull its content from other streaming services like Netflix to increase the value of Disney+.

Disney+ streaming service: will you join?