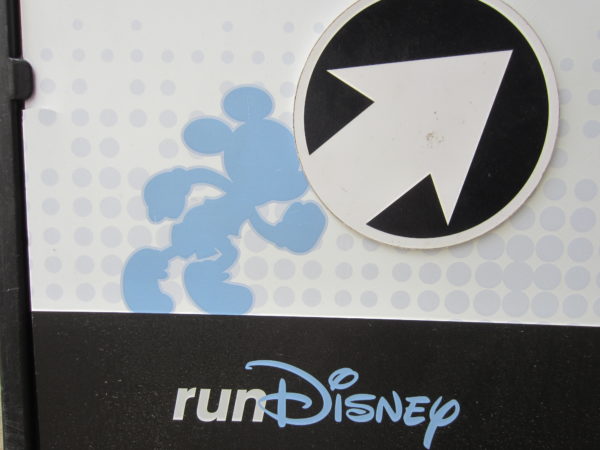 Like so many other closures, including the Walt Disney World Parks, Cruise Line, and Resort Hotels, Disney has canceled the 2020 Star Wars Rival Run Weekend.

Disney mentioned that this announcement is in line with guidance from health officials. Additionally, since the runDisney races require local medical personnel and first responders, it will allow those professionals to focus on more urgent issues.

All runners who signed up for the Star Wars Rival Run Weekend and who purchased their registrations on runDisney.com will get a refund back to their original form of payment for their race registration as follows:

Any guests who have already received a partial refund will get the rest via a Disney gift card.

Disney will process the refunds in four to six weeks.

Were you going to participate in the 2020 Star Wars Rival Run Weekend?