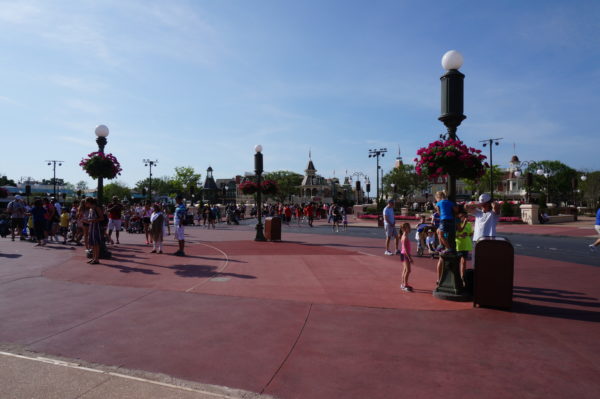 You know what’s even more magical that a Disney World Vacation? Being able to visit Disney World anytime you want! That would be pretty awesome!

Google has made some updates to its Maps system making that dream closer to a reality- a virtual reality at least.  🙂

Google has added 11 Disney areas in both California and Florida to Maps. In Disney World, this includes drive-bys of the Disney resort hotels and walk throughs of Disney Springs, the Morocco Pavilion in Epcot‘s World Showcase, Disney’s Hollywood Studios, Pandora in Disney’s Animal Kingdom, and Disney’s’ Typhoon Lagoon.

These maps aren’t perfect, and some are better than others, but it is a pretty cool experience. In Disney Springs, I was able to walk through Raglan Road, and in Disney’s Hollywood Studios, I was able to walk into the Sci-Fi Dine-in Theater. The pictures of Cinderella Castle were taken at night apparently right before a parade, and you can’t move around much.

What’s more, keep in mind that these photos are essentially “stock” and are not live. Don’t base your crowd estimates or weather forecasts on these maps!

Regardless of its downfalls there are some really cool opportunities here. For example, you can check out specific areas in the resort before going on your trip, which might help you plan out your day better. When you get home, you’ll undoubtedly want to tell your friends and family about your trip. Now, you can show them your favorite attraction or land.